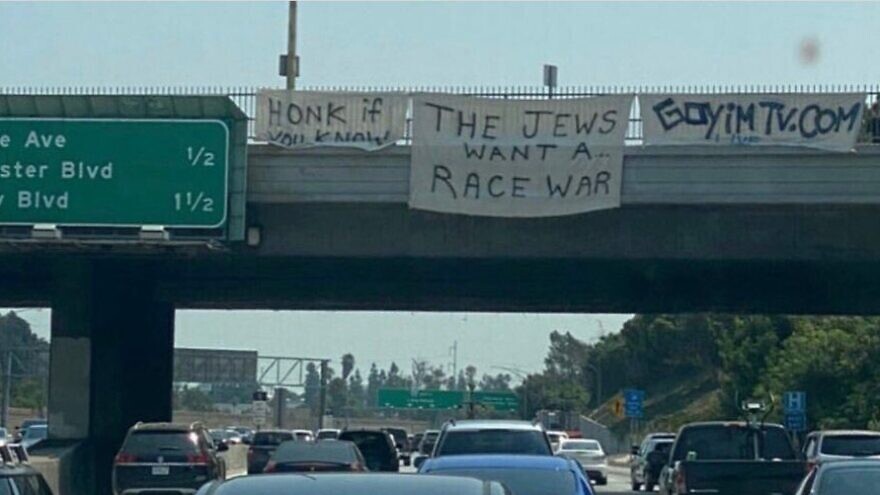 (January 13, 2021 / JNS) Left-wing Jewish and Israel groups have issued a joint statement in opposition to adopting the universal definition of anti-Semitism set by the International Holocaust Remembrance Alliance (IHRA).

“As organizations that care deeply about the State of Israel and about the well-being of the Jewish people, we are deeply committed to the struggle against anti-Semitism,” stated the groups. “We are thus obligated to share our concerns about ways in which the effort to combat anti-Semitism is being misused and exploited to instead suppress legitimate free speech, criticism of Israeli government actions and advocacy for Palestinian rights.”

They continued, “In particular, the effort to enshrine in domestic law and institutional policy the International Holocaust Remembrance Alliance (IHRA) Working Definition of Anti-Semitism, with its accompanying ‘contemporary examples,’ risks wrongly equating what may be legitimate activities with anti-Semitism.”

The United States is one of more than 34 member countries of the IHRA.

The groups said that while they “respect the original creation of the IHRA Working Definition as an illustrative tool, and as part of a larger and ongoing conversation about the nature of anti-Semitism,” and “maintain no substantive objection to the core definition itself,” they expressed “concern with its adoption as a legal tool … with the IHRA definition’s ‘contemporary examples,’ which have been included as integral to the definition.”

The organizations warned that the adoption of the IHRA definition into “law or policy at the state, federal and university level, and in corporate governance, has the potential to undermine core freedoms, and in some cases, already has.”

The Progressive Israel Network also expressed concern over the expected U.S. State Department list of groups that support the BDS movement against Israel.

Finally, the groups called on Congress and the incoming Biden administration to “pursue a comprehensive strategy that takes on all forms of anti-Semitism and extremist hate, and which does not ignore the surging danger and violence of the white-nationalist, anti-Semitic far-right.”

In doing so, they “should reject facile, oversimplified doctrines that can easily be abused,” continued the groups. “They should refrain from legislating bans on constitutionally protected speech and legitimate activism, which often wrongfully target those who harbor no hatred towards Jews, and which make it more difficult to identify and confront genuine instances of anti-Semitism.”