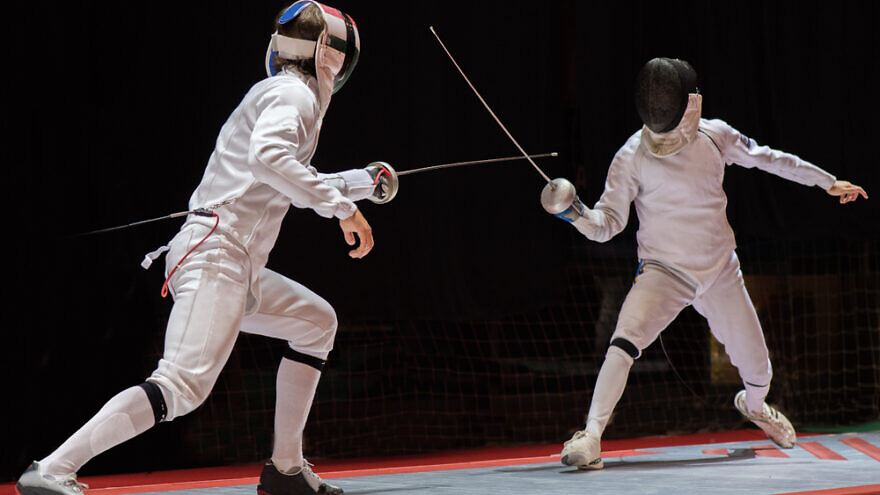 The team was scheduled to go head-to-head against Israel, according to an official draw, but athletes and staff withdrew their participation from the championship’s final competition on Sunday to avoid the matchup.

Libya is currently ranked second in Africa and 19 globally in fencing, according to Middle East Monitor.

The team’s withdrawal comes after Kuwaiti fencer Mohamed al-Fadli also pulled out of the world championships for refusing to face an Israeli opponent in the group stage of the competition. In September 2019, he withdrew from an international tournament in Amsterdam after he was placed in a group set to compete against an Israeli athlete.

Jordanian fencer Eyas Al-Zamer recently withdrew from the World Junior Fencing Championship in Dubai after being drawn to play against an athlete from Israel. Israel’s national junior women’s team went on to win the gold medal at the same championship on Sunday.