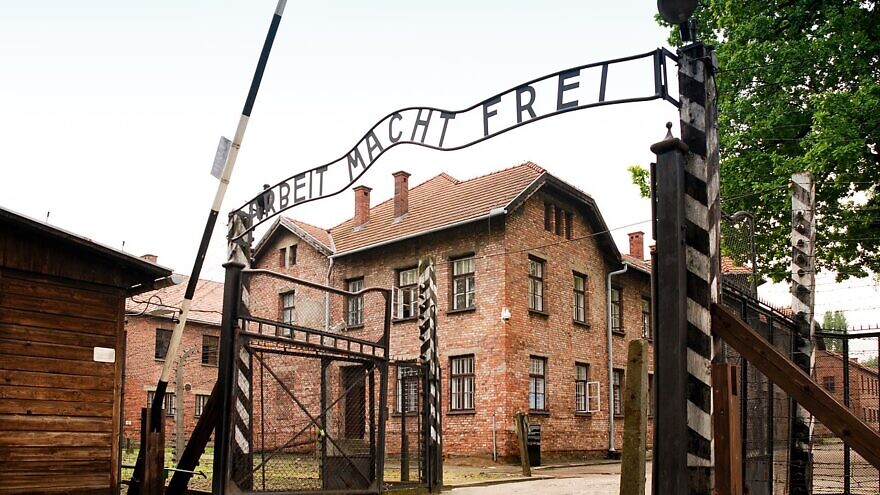 (January 25, 2023 / JNS) The Conference on Jewish Material Claims Against Germany (Claims Conference) on Wednesday released a new study which exposed a disturbing lack of awareness of key historical facts about the Holocaust and the Netherlands’ own connection to Holocaust history.

The “Netherlands Holocaust Knowledge and Awareness Survey” is the latest in a series of studies published by the Claims Conference, which includes the U.S., Canada, Austria, France, U.K. and the U.S. Millennial/50 state survey.

“Survey after survey, we continue to witness a decline in Holocaust knowledge and awareness,” said Claims Conference President Gideon Taylor. “Equally disturbing is the trend towards Holocaust denial and distortion. To address this trend, we must put a greater focus on Holocaust education in our schools globally. If we do not, denial will soon outweigh knowledge, and future generations will have no exposure to the critical lessons of the Holocaust.”

“One of the more troubling trends we continue to see in these surveys is the rise in numbers of people who believe the Holocaust was a myth or that the number of Jews murdered is exaggerated,” said Claims Conference Executive Vice President Greg Schneider. “The numbers overall regarding denial and distortion are also higher compared to other countries we have surveyed. This is a denigration to those who lost their entire family during the Holocaust.”

One of the most iconic names associated with the Holocaust, Anne Frank, lived in hiding in Amsterdam during the Nazi occupation of the Netherlands. While most Dutch respondents (89%) were familiar with Anne Frank, 32% of Millennials and 27% of all adults surveyed do not know Anne Frank died in a concentration camp.

While many of the identified gaps in Holocaust knowledge among Dutch adults are shocking, there is a clear desire for Holocaust education. Two-thirds (66%) of Dutch respondents and a majority of Dutch Millennials and Gen Z agree that Holocaust education should be compulsory in school; 77% of all respondents say it is important to continue to teach about the Holocaust, in part, so it does not happen again.

The survey was commissioned by the Claims Conference. Data was collected by Schoen Cooperman Research, with a representative sample of 2,000 interviews with adults aged 18 and over between Dec. 1 and Dec. 20, 2022, across the Netherlands. The survey was funded by the Foundation Remembrance, Responsibility and Future and the German Federal Ministry of Finance as part of the Holocaust Education Program.