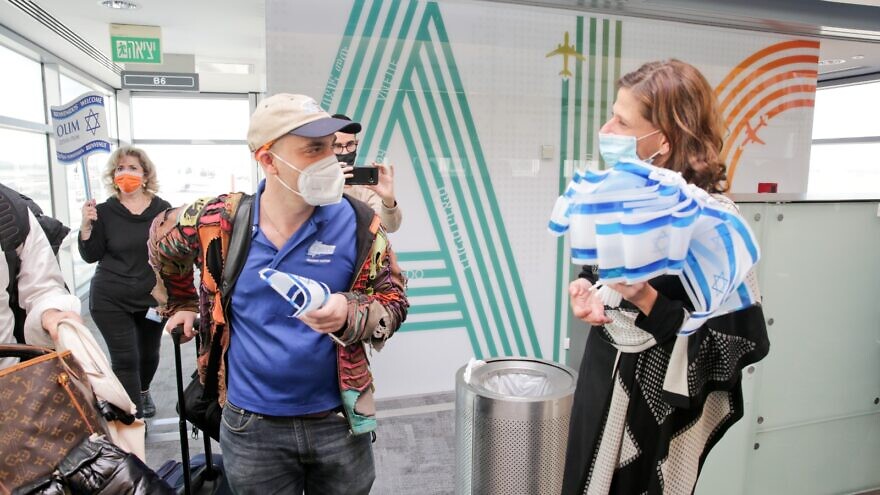 (July 7, 2021 / JNS) It’s been three years since Hanna and Shamshy Schlager traded their home in New York for a new one in Modi’in, Israel.

It’s been a good three years, they’ll tell you, a time of growth, not the least of which was adding a third child to their family. But that first year was not without its challenges, including arranging for bank accounts and credit cards, insurance policies—not to mention the paperwork around setting up his private psychology practice.

“All of a sudden, you need to create your entire life here like you’ve just been born,” says Hanna. “Between the language barrier and trying to understand when the offices are closed and how to make appointments online, it can be overwhelming—luckily, my sister-in-law was here to help, but still it had its moments.”

Making sure the Schlagers and tens of thousands like them immigrating to Israel have systems in place to assure a positive welcome and an efficient integration into their newly adopted country is one impetus behind last week’s rollout of the new Nefesh B’Nefesh Institute for Aliyah Policy and Strategy.

Designed to identify and promote policy changes relating to the absorption and integration of new immigrants, or olim, the institute will rely on Nefesh B’Nefesh’s two decades of data and feedback from the nearly 70,000 people it’s helped make aliyah over the years.

That’s in addition to its goal of advocating for olim as they not only seek to integrate but also put their own stamp on Israeli society.

“One central goal is for olim to have a seat at the table, to contribute their voice to Israeli life,” is how the institute’s newly appointed head Michal Cotler-Wunsh puts it. “To use their skills to help move the State of Israel forward and build bridges, both internally and externally.”

As such, the institute represents a giant leap beyond the original goal of Nefesh B’Nefesh: easing the aliyah process and getting more North Americans (originally British Anglos, too) on the plane en route to new lives in the Jewish state. 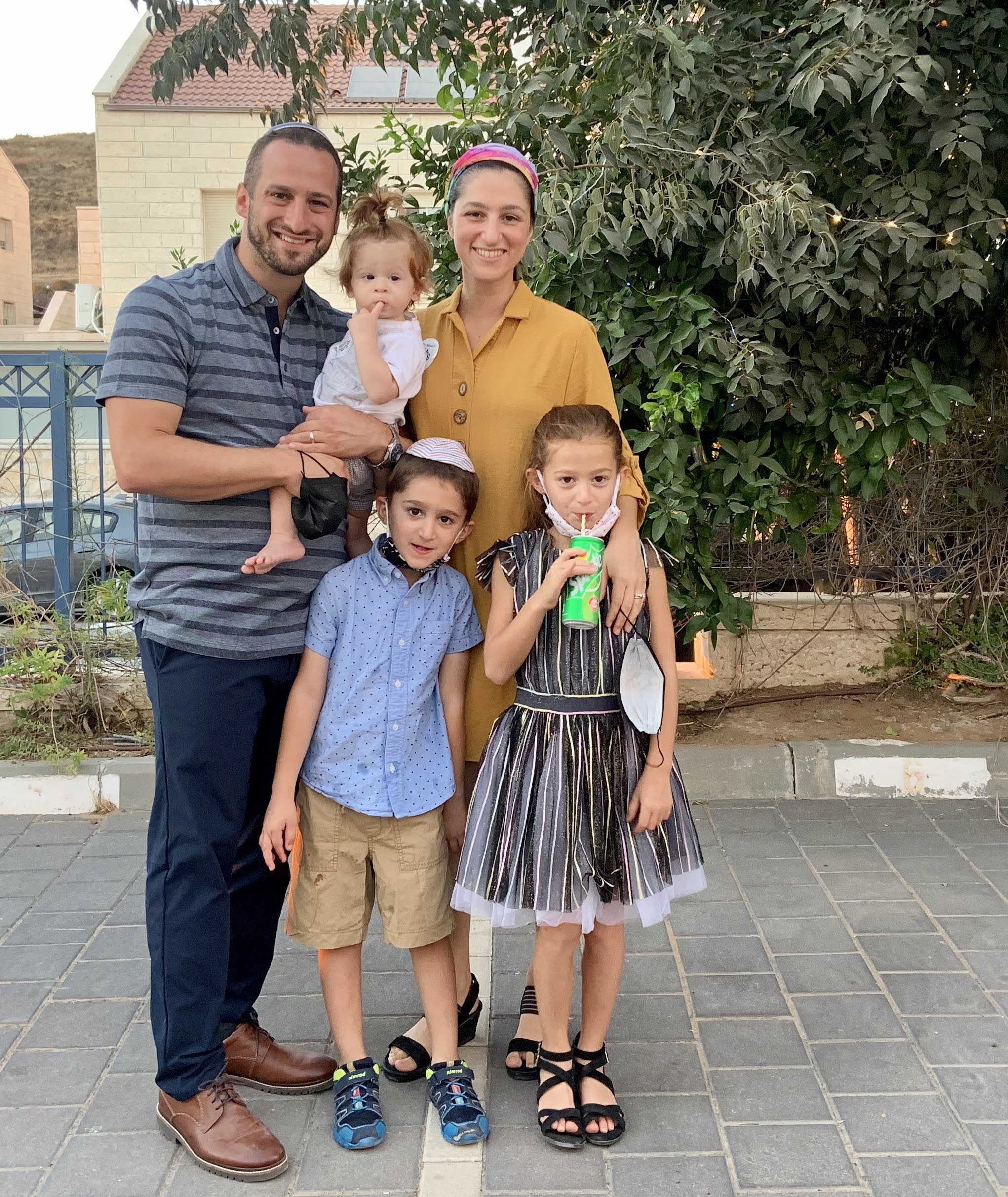 In 2001, after a relative of Rabbi Yehoshua Fass was murdered in a terrorist attack, he teamed up with Florida businessman Tony Gelbart to form Nefesh B’Nefesh. Partners included Israel’s Ministry of Aliyah and Integration, the Jewish Agency for Israel, Keren Kayemeth LeIsrael and JNF-USA. The mission was clear: to inject new life into aliyah with a step-by-step process designed to lower any financial, professional, logistical and social hurdles that got in the way.

The following year, Nefesh brought 519 newly minted Israelis on its very first chartered flight; many of the babies from that trip are most likely Israel Defense Forces soldiers by now.

In addition to the number of newcomers who have arrived courtesy of Nefesh B’Nefesh, the organization is equally proud of another figure: more than 90 percent of them stay.

And, since in the wake of COVID-19 and social unrest across North America, the numbers of aliyah are dramatically up (2021 figures are projected at 5,000—1,000 of them expected in August alone, up 95 percent from 2020), the institute has arrived on the scene at an opportune time.

“During this past year, our Nefesh B’Nefesh hotline has been ringing round the clock,” says Fass. “And it’s undeniable that a majority of these issues could have been prevented with broader strategic planning in advance, which unfortunately cannot take place when you are in crisis mode.”

‘Everyone stands to benefit’

Cotler-Wunsh brings to the challenge her unique background.

For starters, she has her feet in two worlds. As a native Jerusalemite, her mother, Ariela Ze’evi—the secretary of Gahal and Likud during former Prime Minister Menachem Begin’s day—Cotler-Wunsh was born with politics in her blood. And, with the move at age 8 to Montreal when her mother married Irwin Cotler, the activist who founded the Raoul Wallenberg Centre for Human Rights and served as Canada’s Minister of Justice and Attorney General, her commitment to being an agent of change grew even stronger. 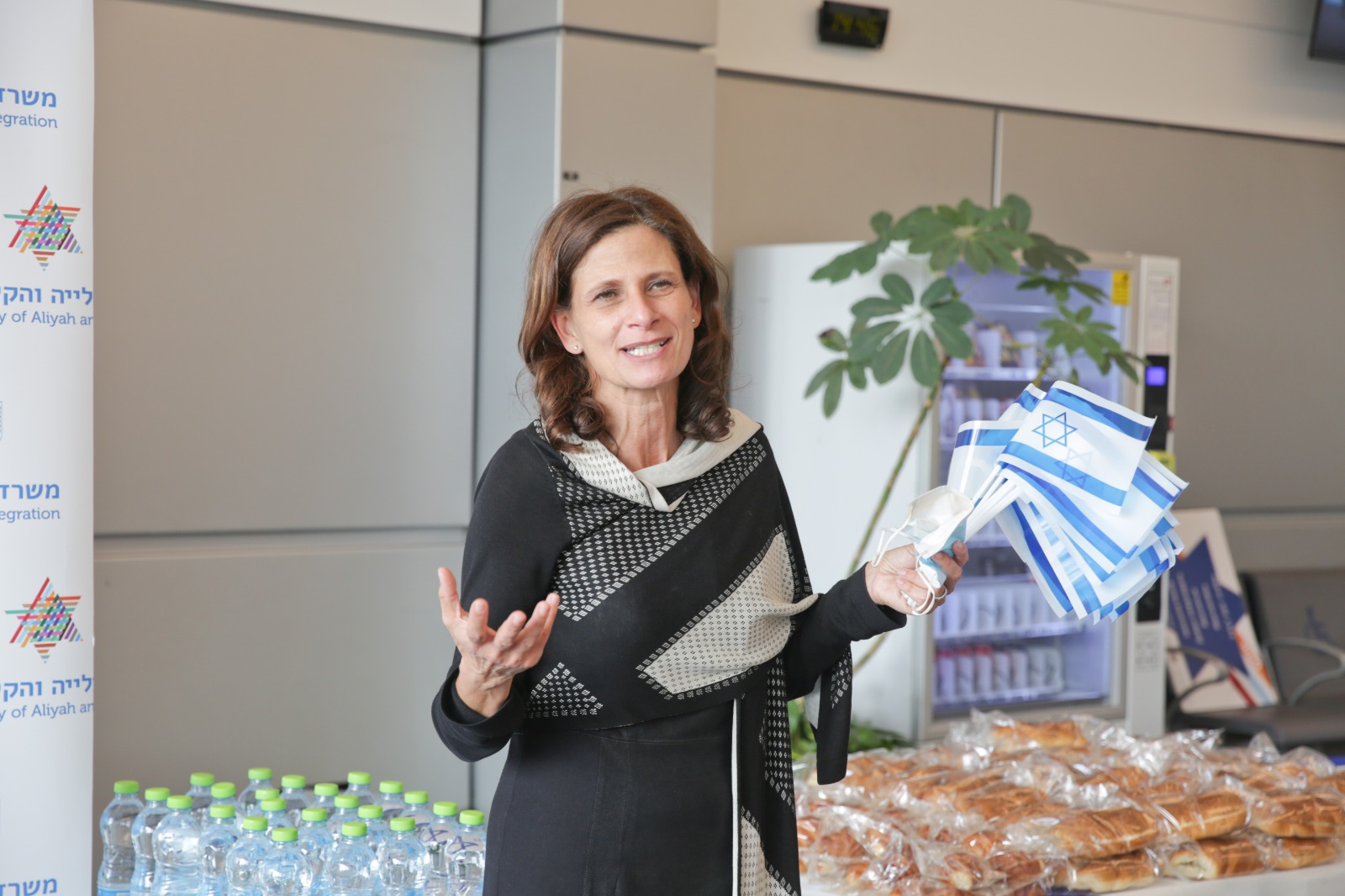 Returning to Israel as a young adult, Cotler-Wunsh served as a lone soldier and earned her law degree before cutting her legal teeth on a job at the Ministry of Justice. Years later, this commitment to justice expressed itself in her doctoral research on freedom of speech on university campuses.

After another period of time in Canada, for the last 11 years, Cotler-Wunsh and her family have been back in Israel. She spent time in legal research and practice before entering the 2019-20 Knesset under the Blue and White Party where she experienced the internal workings of Israel’s government.

She chaired the Subcommittee on Israel-Diaspora Relations, served on the Foreign Relations and Defense Committee and the Law and Constitution Committee, as well as the Aliyah and Absorption Committee, and helped form the international Inter-Parliamentary Bi-Partisan Task Force to Combat Online Antisemitism.

“I just realized I’ve spent exactly half of my 50 years in Canada and half here, and now the Israel half is edging out the Canadian,” she says with a laugh.

Working with the institute’s vision, Cotler-Wunsh says she’s as excited about wrestling with the challenges as she is about embracing the opportunities. Hot-button immigration issues that she’s looking forward to tackling include shaping policy around professional licensure, certification and academic equivalency, to maximize newcomers’ opportunities for both professional advancement and sharing their skills with their new homeland. “We’re looking to open doors not just professionally, but also socially and in every way,” she adds.

Though she “never saw my work in Knesset as just representing the olim, I did come to understand that by removing hurdles and empowering them to lean into the policy-making process here, we can encourage Knesset leadership to see olim as the huge untapped resource they are. That way,” she explains, “everyone stands to benefit. By opening up more opportunities, even more will be encouraged to come—and more Israelis living elsewhere will return home.”

Will being away from the intensity of the Knesset be a departure for Cotler-Wunsh?

Not really, she says. “Yes, the Knesset is a very important place and being inside, I was able to see their strengths and their blind spots—mostly not ill-will but a lack of awareness—but now I’ll be able to focus on building a platform to directly create holistic public policy change.”

With Cotler-Wunsh, the right leader is in place, and the institute can begin the ambitious job of going to bat for olim from all around the globe, says Fass. “As the institute improves and deepens the connection between the Israeli public and new immigrants, it will strengthen Israel’s relations with the Jewish Diaspora.”

Destined to benefit from the institute’s initiatives are new arrivals like Asher Daniels, a 30-year-old native of Stanford, Conn., who was running out the door to his ulpan (Hebrew) class. “For others in my ulpan—mostly Spanish and Russian speakers—coming to Israel, they’re moving up in their standard of living, but not so much us for us from the West who are used to a pretty easy life,” acknowledges Daniels, who arrived on aliyah before last Rosh Hashanah and now makes his home in Tel Aviv. “Here, besides the language barrier, we find out they run businesses like banks differently. There is so much connecting us to this place, but more support in the first few months would make a huge difference.” 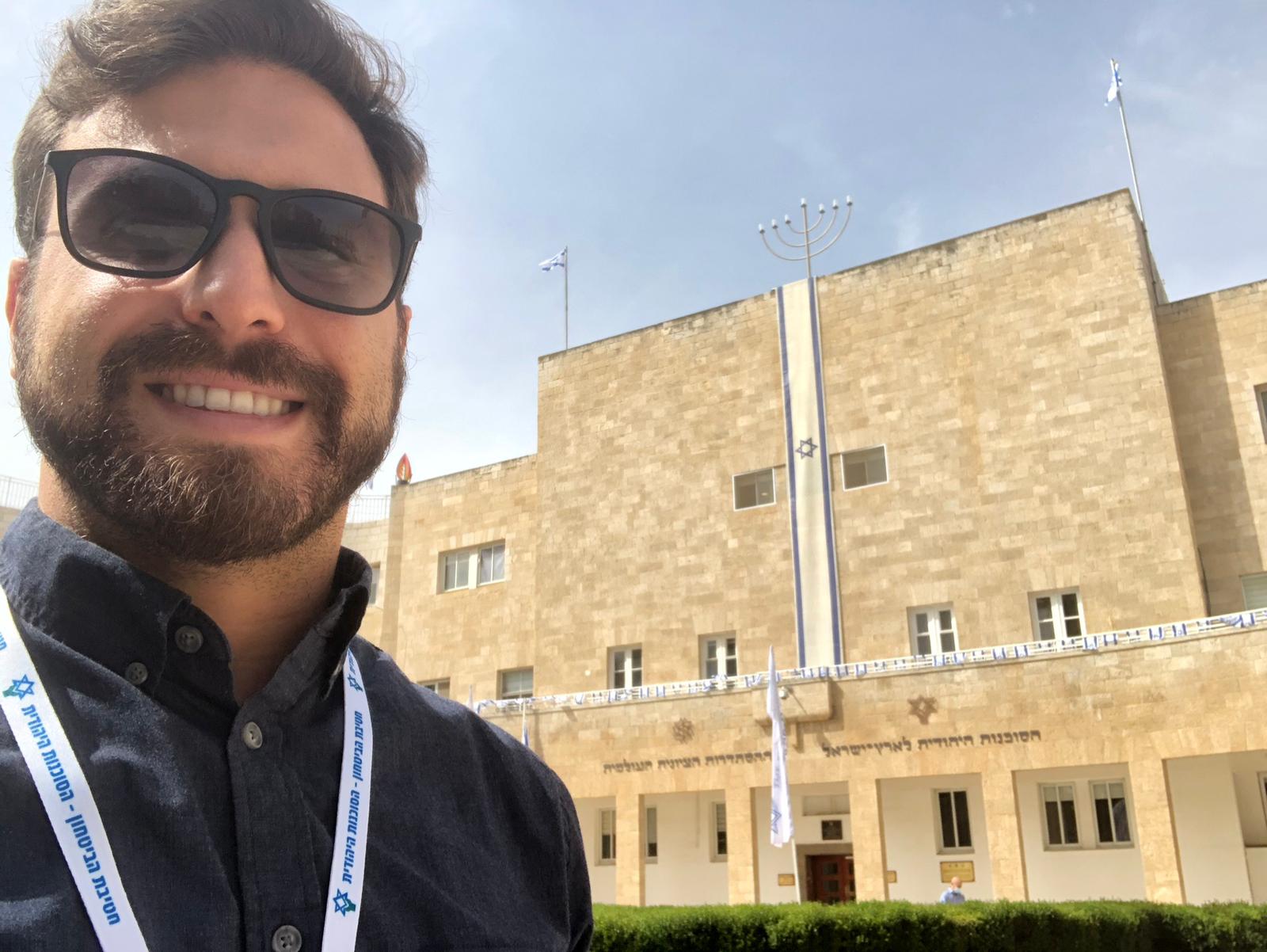 Despite such gaps, Daniels insists that “for the future, it’s really important that the Jews here have a strong bond with each other and Jews around the world, and that Israel becomes even more welcoming to olim. So I’m all for anything that can strengthen that.”

To that end, Cotler-Wunsh describes new arrivals as “the live bridge between these two places, these two parts of our people, a bridge that goes beyond language, beyond culture, to connect the Jewish past, present and future.”

Each and every immigrant is an important addition to the Israeli enterprise, she goes on to say. “And especially those who come from democracies have a huge role to play—to bring that sensibility, those values with them as they take their place around the public-policy table.”

Even though they are a small percentage, she adds, “at the end of the day, the olim who come from democracies will make changes that will affect all of Israel and the future of the Jewish people here and around the world.”

Resources for New Immigrants to Israel: