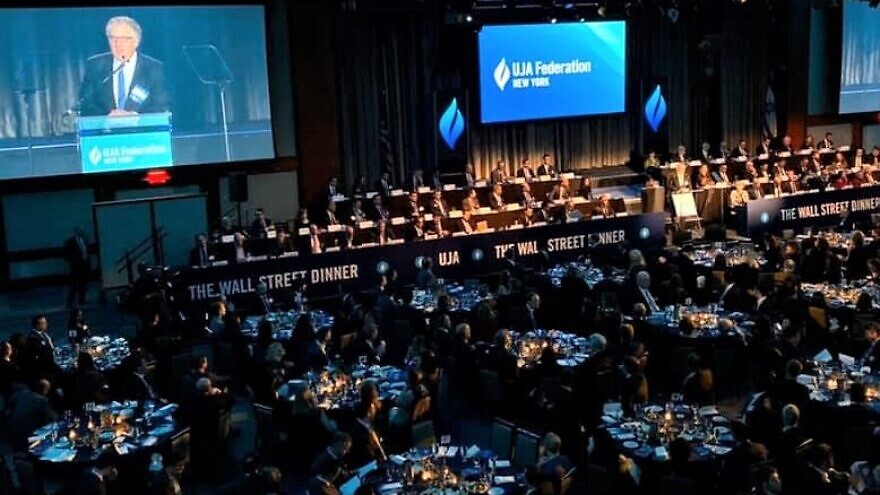 The move was done in partnership with the Paul E. Singer Foundation, Carolyn and Marc Rowan, and several foundations, according to UJA in a statement announcing the move. Silber will begin on Feb. 3.

“The recent wave of anti-Semitic crimes over the past week, including the horrific attack in Monsey, N.Y., during a Hanukkah celebration, demonstrates the urgent need for additional levels of security for Jewish institutions,” said UJA CEO Eric Goldstein in the statement. “With his extensive frontline expertise protecting Jewish communities, Mitchell D. Silber is uniquely qualified to lead this team and work with Jewish institutions and city, state and federal law-enforcement agencies to address the threats facing New York’s Jewish community.” 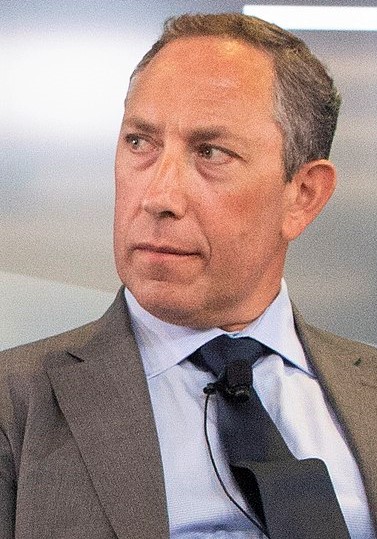 In the new role, Silber, 49, will lead a team of an additional five new security professionals to help provide the highest level of protection to Jewish religious and cultural institutions in all five boroughs of New York City, in Westchester and on Long Island. This will include developing the infrastructure to support and train professionals in synagogues, Jewish community centers and schools.

He will work closely with JCRC-NY’s David Pollock to lead a team to guide institutions to enhance their security, access government security funding and build an enhanced communications system that will bind this work into an effective and efficient security network.

Silber most recently co-founded the Guardian Group with former NYPD Commissioner Raymond Kelly, where he also served as principal. His responsibilities included analyzing security threats and risks to Jewish communities in Europe.