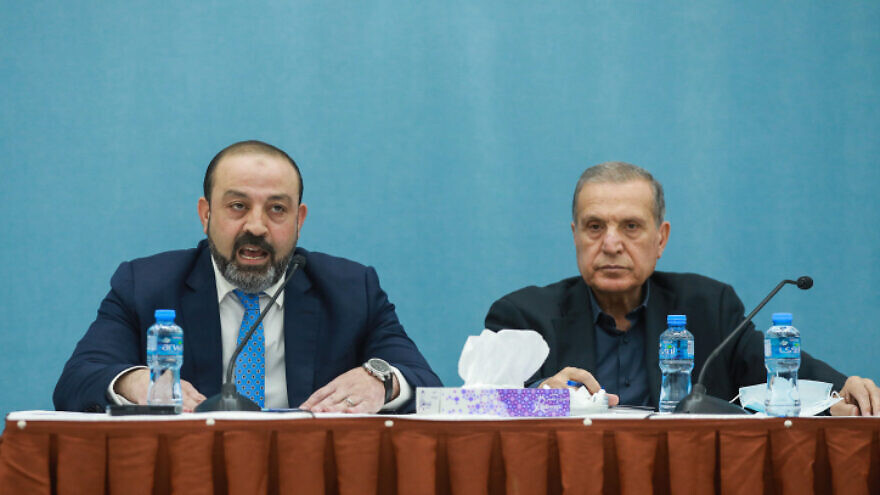 (January 2, 2023 / JNS) The Palestinian Authority said on Monday that changes by Israel to the status quo at the Temple Mount such as permitting Jewish prayer there would be a “declaration of war with serious consequences for everyone.”

The spokesman for the P.A. presidency, Nabil Abu Rudeineh, in a statement carried by the P.A.-run WAFA news agency, said the Biden administration is facing a test in its commitment to a two-state solution and other goals set by Washington for the region.

“Israeli policies, if they are not stopped with serious American pressure, will lead the situation to get out of control,” according to the statement.

Hamas, meanwhile, said that it would “not stand idly by” if National Security Minister Itamar Ben-Gvir entered the Temple Mount, adding that his visit would “ignite the region.”

“Criminal Ben-Gvir’s announcement of his intention to storm Al-Aqsa Mosque reflects the arrogance of the fascist settler government and its premeditated intentions to escalate incursions and attacks on Al-Aqsa Mosque with the aim of dividing it,” Hamas spokesman Abd al-Latif al-Qanou said, according to a report on Monday by the Hezbollah-affiliated Al-Mayadeen­ website.

He added that “the escalation in Al-Aqsa Mosque represents a detonator.”