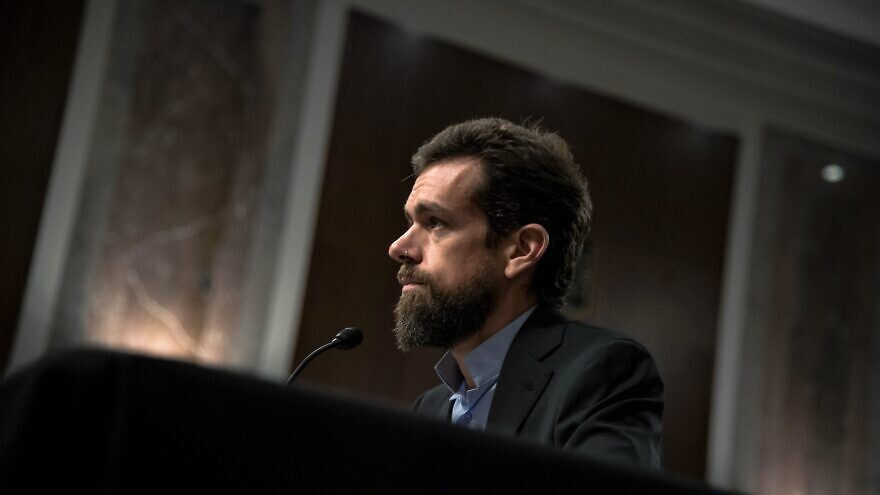 (August 7, 2020 / JNS) Nearly 1,400 people have so far signed a petition launched on Aug. 2 to have the account of Nation of Islam leader Louis Farrakhan removed from Twitter.

“When social media is weaponized, I ask you, Jack, do not let Twitter be an accomplice,” she said.

Farrakhan has an estimated 350,000 followers on Twitter. Sabina said allowing him to remain on the platform “is negligent in times when hate crimes against Jews are on the rise.”

The Nation of Islam leader has a history of making anti-Semitic remarks, previously describing Adolf Hitler as “a great man,” and calling Jews “termites” and “Satan.”

More recently, in his Fourth of July sermon that was broadcast on television, he promoted an anti-Semitic conspiracy theory and said Jews should have their brains knocked out by the “stone of truth.”

Recent celebrities who have promoted Farrakhan on social media include actor/rapper Ice Cube, NFL wide receiver DeSean Jackson, actor/rapper Nick Cannon, comedian Chelsea Hander and pop-music icon Madonna.Twitter did not respond to a request for comment from JNS regarding the petition and Farrakhan’s profile on the platform.