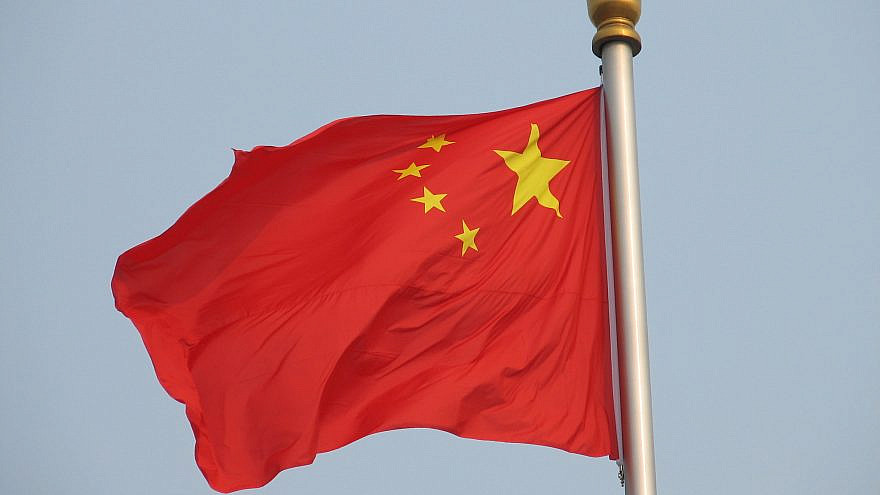 Liu Jianchao, the head of the Chinese Communist Party’s international affairs department, reportedly conveyed the message during a meeting with the Israeli ambassador to China, Irit Ben-Abba.

Axios described the overture as the most straightforward to date that Beijing has conveyed regarding the “U.S.-Israel-China triangle.”

“This is a critical test point for the relations between China and Israel,” Liu reportedly said, adding: “The Jewish people have a lot in common with the Chinese people. There is no reason for us to hurt each other. If Israel hurts China because of external pressure, it will be making the wrong policy decision.”

Liu specifically urged Israel to avoid being “dragged” into the U.S. position that China is perpetrating genocide in Xinjiang, according to the report.

Israel ratified a resolution at the UN Human Rights Council in June criticizing China’s conduct in the region, reportedly under pressure from Washington.

Ben-Abba reportedly responded by saying that China’s pro-Palestinian votes at the UN were not helping to foster better relations.