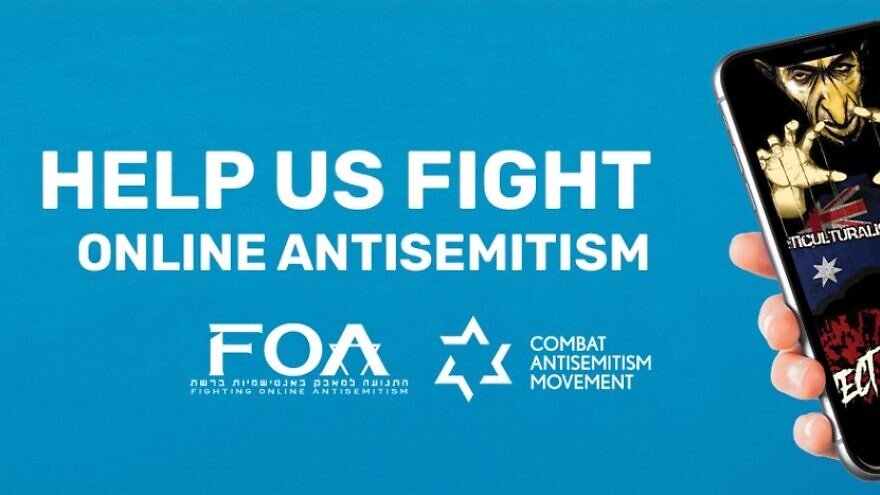 “This new platform is a game-changer in the fight against online antisemitism, because it provides all the basic tools for anyone and everyone to report this hateful content and get it banned,” said CAM CEO Sacha Roytman Dratwa. “For too long, there was a sense of helplessness around the ubiquitous nature of antisemitism online, and the average person did not think they could make a difference. This is now changing, because now we fight not as individuals, but as a community,” he added.

“We will be able to fight future antisemitic comments like those made by Kanye West and Kyrie Irving in a far quicker and more concerted manner, even if they have millions of followers.”

The “Report It” portal will also store all antisemitic content in a secure online database for future reference.

“Online antisemitism has multiplied massively in recent years, and we are unfortunately seeing greater impunity on many major social media platforms for spreading hatred against Jews,” said FOA CEO Tomer Aldubi. “This immunity for hate must stop. All those who stand for fairness, tolerance and against racism, xenophobia and antisemitism must join together to make social media platforms a safer place for all. Jews are being attacked from all sides, so we need as much help as possible. This platform will be the force aggregator as we fight back against online antisemitism,” he continued.