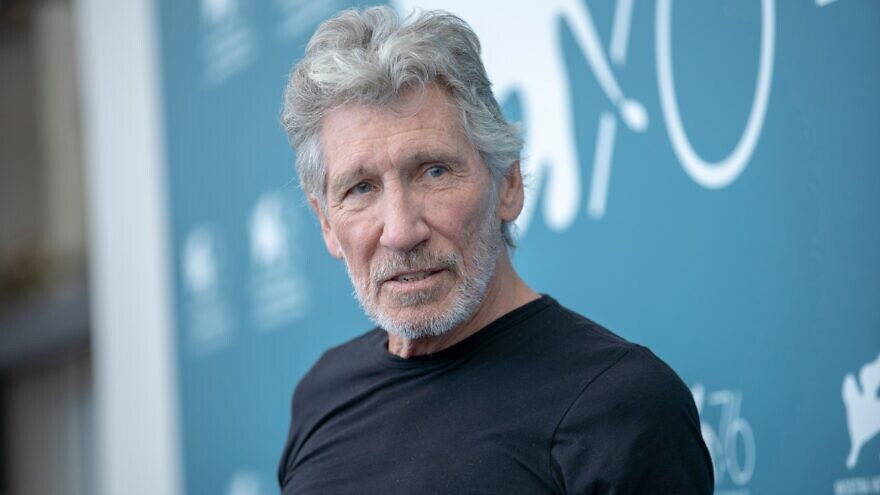 Writing in an op-ed for The Floridian, Rubio called Waters out for his recent statements against United States’s assistance to Ukraine in its war against an invasion by Russia and denied that China is committing acts of genocide against its Uyghur population.

Rubio pointed out the musician’s years of “unjustified hatred” for Israel, having referred to the Jewish state as an “apartheid state” and a construction of a “settler-colonialist cabal.”

Waters has also long supported the BDS movement and refused to condemn Palestinian terrorist organizations. His public statements have been called anti-Semitic by the Anti-Defamation League.

“When you tell interviewers that an ‘Israel lobby’ is responsible for [former Labour Party leader] Jeremy Corbyn’s electoral loss in Britain, that there is a Zionist conspiracy to block criticism of Israel in America’s news and music industry, and that believing the Jews are God’s chosen people is the same as saying Arab lives ‘are worthless,’ you can’t be surprised that people take you for an anti-Semite,” wrote Rubio.

Waters is scheduled to perform on Aug. 23 at Miami’s FTX arena. Rubio called on local media to hold the musician accountable for his anti-Semitic rhetoric and for siding with “murderous authoritarians.”

“Every reporter covering the concert should note, at a minimum, that Waters has a history of anti-Semitic comments,” he said.

In a recent interview with CNN’s Michael Smerconish, Waters said that U.S. President Joe Biden was fueling the war in Ukraine and defended the logic of Russian President Vladimir Putin’s invasion. He also claimed that Taiwan was part of China and that it did not kill its own people or those in any other nations, unlike the United States in Iraq.

While Rubio argued that Waters should not be canceled due to free speech, he should face some consequences. The senator noted that Waters would feel the heat most when it comes to his pocketbook—“the ‘new car, caviar, four-star daydream,’ ” referring to lyrics in the Pink Floyd song “Money.”