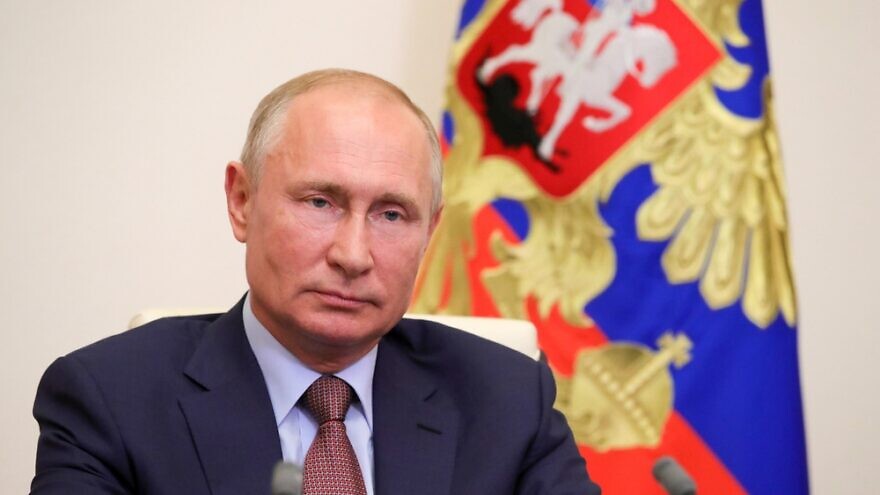 (August 21, 2022 / JNS) Moscow’s Basmanny District Court during a hearing over the weekend postponed by 30 days its verdict on whether to shutter the Jewish Agency for Israel’s operations in Russia, according to Russian media.

The reports said that Jewish Agency lawyers asked for the additional time in order to gather evidence that the organization had not violated any laws, and to outline steps already taken to modify its activities in accordance with Russian Justice Ministry directives.

During a special meeting held in Israel on July 24 to discuss the matter, Israeli Prime Minister Yair Lapid said that “closing the Jewish Agency offices would be a serious event that would affect relations.”

Most analysts believe that Russia’s move against the Jewish Agency is either meant to punish Israel for speaking out against the invasion of Ukraine, or a pressure tactic aimed at dissuading Jerusalem from taking more concrete action in support of Kiev.