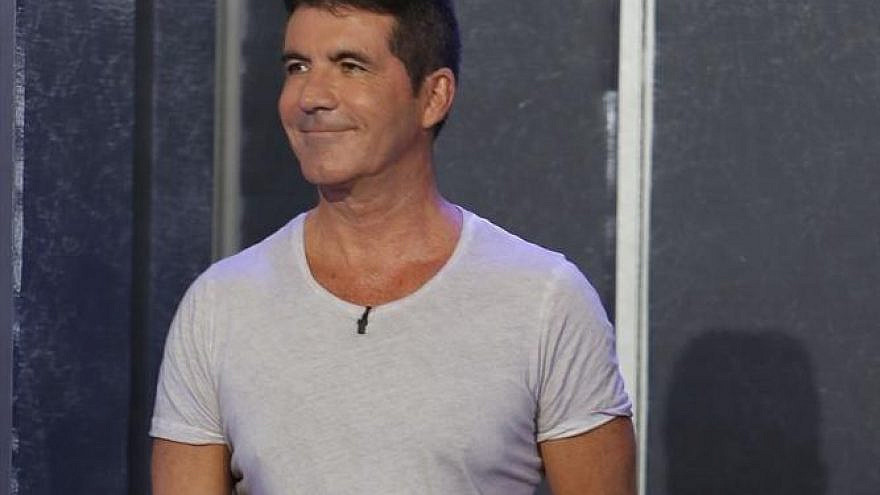 (December 30, 2020 / Israel21C) Legendary amateur music-talent show judge Simon Cowell will join the judging panel on “The X Factor Israel” in its long-awaited fourth season to be aired in 2021.

Cowell created the singing competition 16 years ago and was formerly a judge on “The X Factor” in the United Kingdom and the United States. He also judges contestants on “Britain’s Got Talent” and “America’s Got Talent,” and reportedly is working on a new American reality TV series, “50 States to Stardom.”

“The X Factor Israel” has never had a foreign judge before.

Cowell, who had to take time off from live TV after breaking his back in a bike accident in August, told the press that he “can’t wait to see what Israel have to offer” in terms of undiscovered talent.

He said he has been to Israel once before but had not visited Tel Aviv and is excited about the opportunity. “When I got the invite, I didn’t even hesitate. It was, ‘Yes, I really want to do this.’ ”

“The X Factor Israel” has led to stardom for singers such as Eden Ben Zaken, who was one of the five most-played female Israeli artists on Spotify for 2020, as well as Eden Alene, Israel’s representative to the next Eurovision Song Contest.

Israeli TV network Reshet 13 released a statement noting that “Cowell is one of the biggest and most influential music figures in the world,” and that this is the first time he will judge in a country outside of the United States and Great Britain. “His participation as a judge in the Israeli format provides an opportunity for international exposure for Israeli singers. This is a huge achievement for Israeli TV.”

Registration is open for Israelis interested in the show.