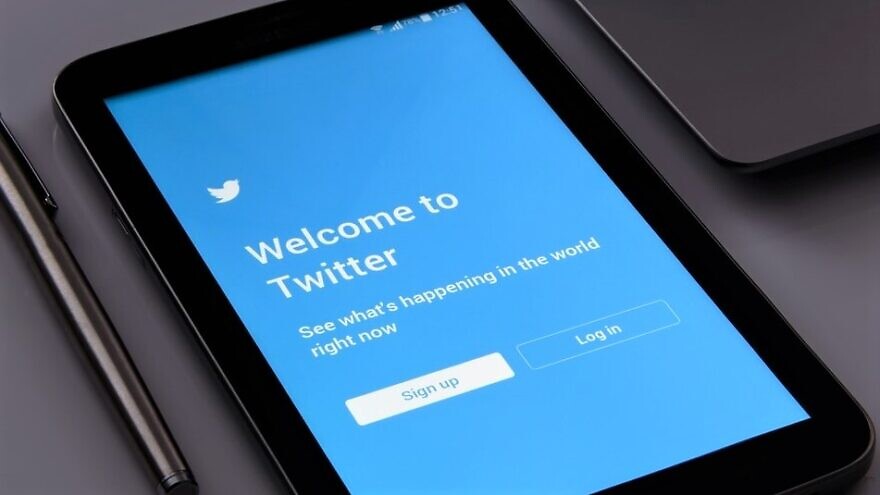 Only 14% of the respondents reported never encountering any antisemitism online.

The study also found that an “overwhelming majority” of respondents could distinguish between criticism of the State of Israel or government policies and other antisemitic statements, according to the report.

Only 29% of respondents stated that criticizing Israeli policies equates to antisemitism.

The Maagar Mochot Institute conducted the poll using a combined telephone and internet survey of 708 Jewish Israeli respondents between the ages of 15 and 18.