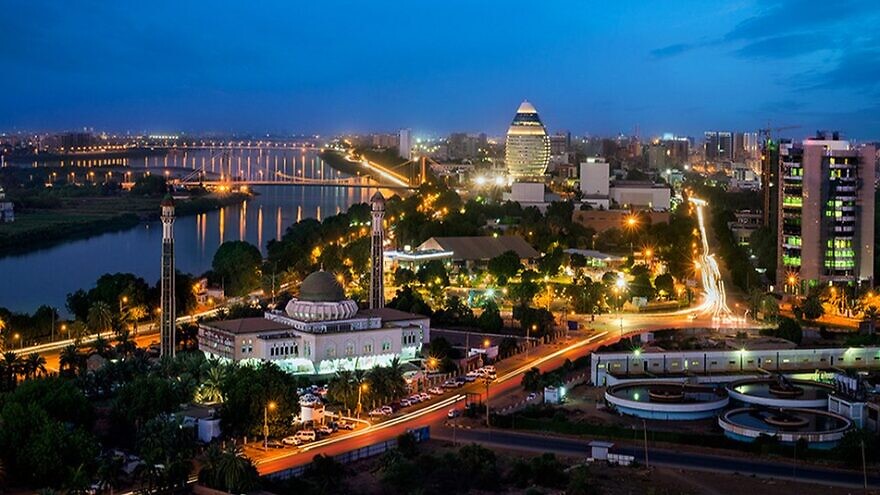 (August 19, 2020 / JNS) Sudan’s Foreign Ministry on Tuesday denied comments made by its own spokesman indicating that an agreement between his government and Israel might be in the works.

“The matter of relations with Israel has not been discussed in the Foreign Ministry at all,” Sudanese Acting Foreign Minister Omar Qamar al-Din Ismail said in a statement to the media. “No one tasked (spokesperson) Haidar Badawi al-Sadiq with making statements on this matter.”

Earlier in the day, al-Sadiq had told Sky News Arabia that his country “looks forward to a peace agreement with Israel. There is no reason for the continuation of hostility between Sudan and Israel.”

He further told the news outlet, “We do not deny the existence of contacts between the two countries.”

Al-Sadiq, who reportedly has been fired, may have been referring to Israeli Prime Minister Benjamin Netanyahu’s meeting in February with Sudan’s transitional leader, Lt. Gen. Abdel Fattah al-Burhan, while the two were in Uganda. During the meeting, which was held at the residence of Ugandan President Yoweri Museveni, the two leaders agreed to gradually normalize ties.

In response to al-Sadiq’s comments, Netanyahu said “Israel, Sudan and the entire region will benefit from the peace agreement and will be able—together—to build a better future for all peoples of the region. We will do whatever is necessary to turn vision into reality.”

His remark came on the heels of last Thursday’s announcement of a U.S.-brokered agreement to end hostilities and begin normalization between Israel and the United Arab Emirates.