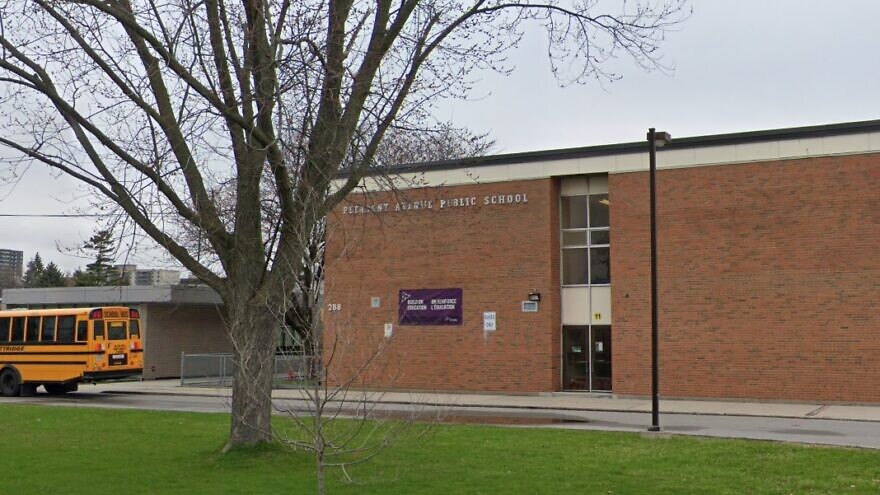 (March 1, 2022 / JNS) For the third time in recent weeks, students at a school under the Toronto District School Board have made a Nazi salute in front of teachers and classmates.

According to a Feb. 25 letter sent to parents at the Pleasant Public School, students were asked to raise their hand in response to a question by their teacher. “Two students kept their hands up for a longer period of time, which was seen by the teacher as a Nazi salute.”

The Friends of Simon Wiesenthal Center said that the teacher is Jewish.

Earlier this month, a student at Valley Park Middle School shouted “Heil Hitler” while two other students raised performed a Nazi salute in front of their Jewish teacher. A similar incident took place before that at the Charles H. Best Middle School.

“The escalating number of anti-Semitic incidents at our schools is proof positive that something is broken at TDSB, and we remain committed to educating the students and teachers of Toronto about the world’s oldest hate and being part of the solution,” FSWC said on Twitter.