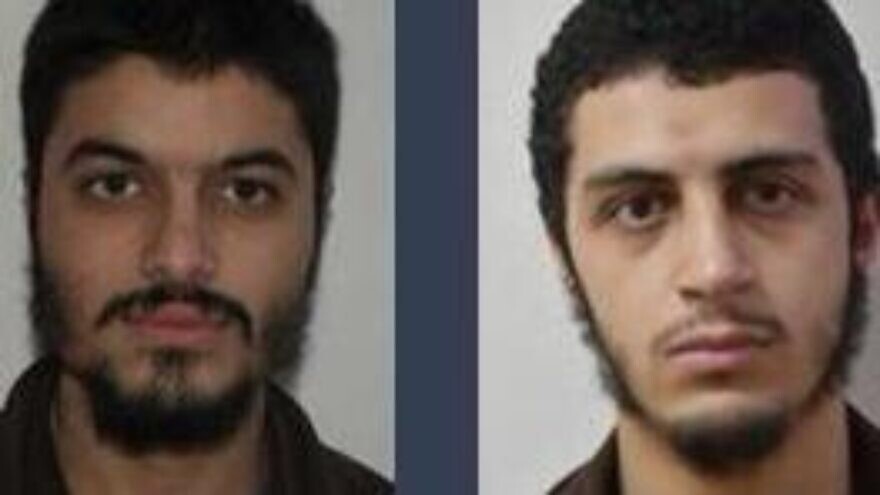 (August 16, 2022 / JNS) Israeli security forces on Monday announced the arrest of two Arab residents of Umm el-Fahm on suspicion of plotting to join Islamic State, according to Ynet.

Agrabia and Jabarin reportedly received new passports from another Umm el-Fahm resident who had recently returned from Africa after fighting with ISIS. One of the two also reportedly spoke with a Nigerian contact to receive details about how to get to the front lines.

The men had accumulated ISIS materials, including specifications for creating weapons as well as images of beheadings carried out by the terrorist group.

Security officials said they had honed their shooting skills in preparation for their departure.

The two men were indicted at the Haifa Magistrate Court.