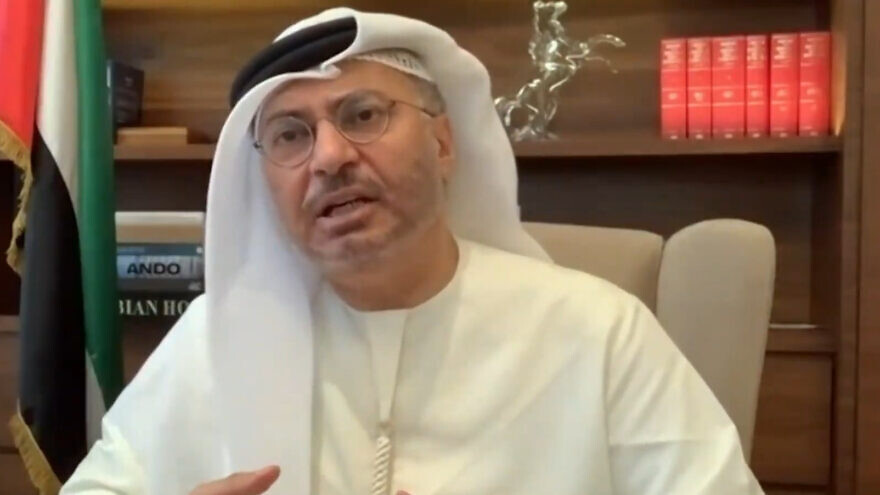 “The Turkish military presence in the Arab Gulf is an emergency. It reinforces polarization, and it does not take into account the sovereignty of states and the interests of the Gulf countries and its people,” said Gargash, according to Reuters.

The UAE and other Arab Gulf states have boycotted Islamist-supporting Qatar since 2017 and have demanded that it close the Turkish military base.

The United States has sought to end the rift between the Gulf states to form a united front against Shi’ite Iran.

Turkish President Recep Tayyip Erdoğan has criticized the normalization agreement between Israel and the UAE as intolerable, and in August said that Turkey may suspend diplomatic ties with the UAE and withdraw its ambassador in response to the peace deal.