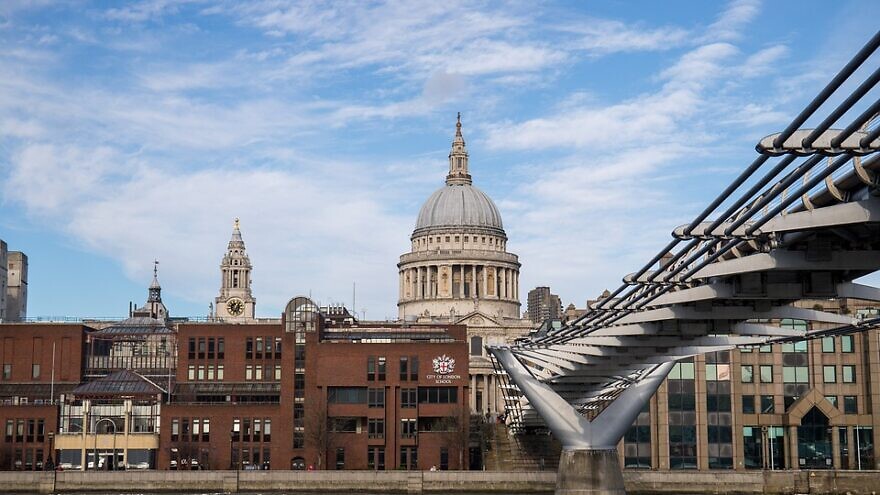 (April 15, 2022 / JNS) The National Union of Students in the United Kingdom is launching an independent self-investigation following a number of accusations of anti-Semitism.

NUS made the announcement in a statement released after its board held a crisis meeting on Wednesday, reported The Guardian.

“We are listening to the concerns being raised, and we’re very concerned about the pain and hurt being expressed,” said the statement. “We will take any and all actions that are needed to remedy any wrongdoing and rebuild trust with Jewish students, as well as our members, partners and stakeholders.”

The NUS said the investigation will address all public allegations it and its president-elect Shaima Dallali have faced in the past two months, as well as claims about anti-Semitism within the group, wrote The Guardian. Regarding Dallali, the inquiry “will look into a range of comments and actions that are alleged to have taken place over the last decade.”

The Union of Jewish Students recently pointed to a tweet uploaded by Dallali that referenced a historical massacre of Jews. She has since apologized for the posting.

The NUS said it promises to hold regular meetings with the UJS to “hear concerns, receive input and explore how we move forward together from here. We will be appointing a highly regarded independent party to undertake the investigation, and we will be consulting with the UJS in making the appointment. Whoever is appointed must have the confidence of Jewish students.”

Michelle Donelan, Minister for Higher and Further Education in the United Kingdom, also warned NUS last week that the government could end its dealings with the union due to the allegations and urged other student unions to “consider disaffiliation unless matters improve quickly.”

In response, the NUS said: “We hope that this will not happen and that colleagues in government will be satisfied that we are taking swift and appropriate action to address the allegations.”