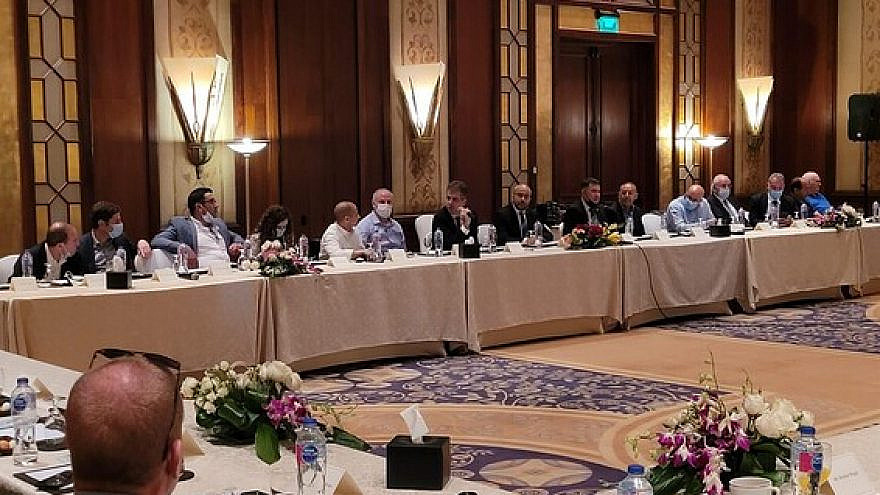 (June 27, 2022 / JNS) The United States held a secret meeting of senior military officials from Israel and Arab states in March to discuss ways of coordinating efforts to deal with growing Iranian missile and drone threats, The Wall Street Journal reported on Sunday.

“The previously undisclosed talks, which were held at Sharm El Sheikh, Egypt, marked the first time that such a range of ranking Israeli and Arab officers have met under U.S. military auspices to discuss how to defend against a common threat,” said the report.

The United States was represented by Gen. Frank McKenzie, who was the head of U.S. Central Command at the time.