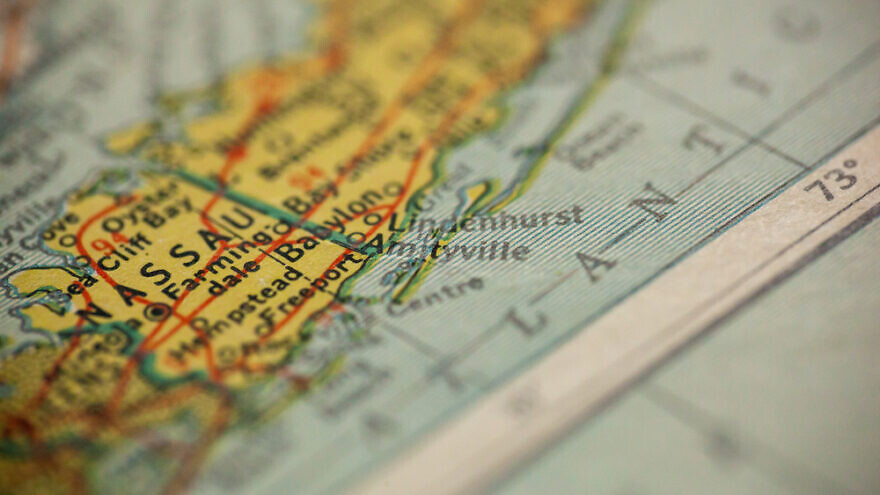 The Long Island community made the decision during its board of trustees meeting on Aug. 17. The village joins other area municipalities in adopting the definition of anti-Semitism, including Hempstead, North Hempstead, Nassau County, Oyster Bay and Glen Cove.

Village of Great Neck Mayor Pedram Bral explained that it is crucial to have a unified front against any kind of anti-Semitism, bigotry and racism.

“Obviously, there has been a significant rise in anti-Semitism with all of the discussions and writings that people make on social media as well as different channels,” he said. “I think it’s important to really speak in a unified voice against anti-Semitism or any other racism.”