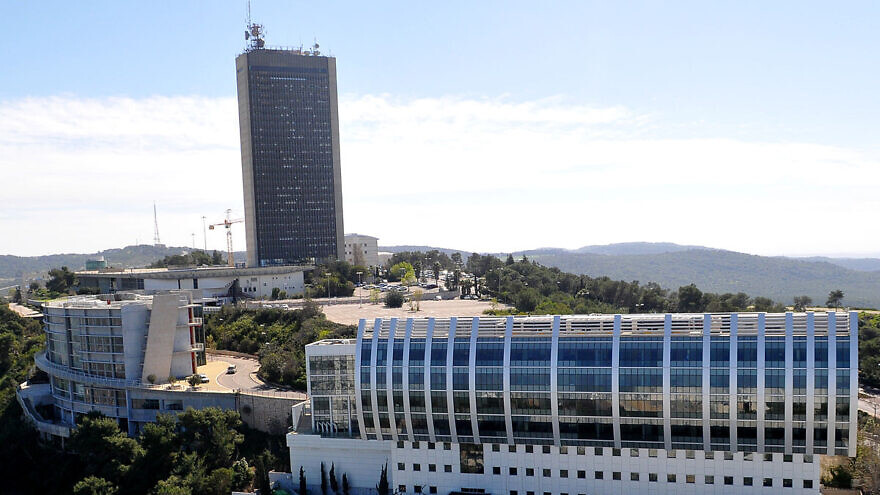 (January 10, 2023, JNS Wire) Naomi Reinharz, a seasoned professional and lay leader at major global Jewish and pro-Israel organizations, has been named the new Chief Executive Officer of American Society of the University of Haifa (ASUH) — the organization that serves as a vital connection between the University of Haifa and its friends, supporters, alumni, and partner institutions in the United States.

Reinharz brings a passion for providing opportunities for individuals, families, and foundations to support projects and beneficiaries in Israel and throughout the global Diaspora — experience that strongly aligns with University of Haifa’s institutional mission. From 2020-2022, she served as Chief Development Officer of the America-Israel Friendship League. From 2013-2019, she held various roles at ORT America, including National Director of Next Generation, Director of Major Gifts for the Northeast, and National Director of Major Gifts.

Prior to ORT America, Reinharz worked at The Jewish Agency for Israel International Development, the American Jewish Committee, and the Hebrew Immigrant Aid Society. An attorney, she practiced corporate litigation at both Curtis, Mallet-Prevost, Colt & Mosle LLP and Wachtell, Lipton, Rosen & Katz LLP. She holds a B.A. from Brown University, a J.D. from Georgetown University Law Center, and a Certificate in Jewish Philanthropy from Yeshiva University. She serves on the Boards of DLead, the World Jewish Congress Diplomatic Corps, and Alums for Campus Fairness-Brown University Chapter. 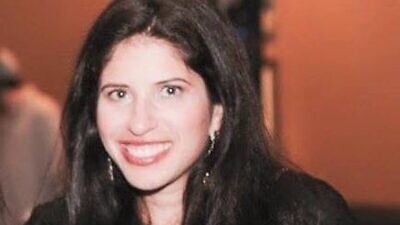 Reinharz succeeds Lisa J. Silverman as CEO of ASUH at a time when the organization — amid University of Haifa’s 50th anniversary in 2022-2023 — has embarked on an ambitious $150 million fundraising campaign to build infrastructure and expand research in the areas of equality, environment, health, and humanities, as well as the technology to maximize the University’s impact on 21st century global challenges.

“I am humbled and gratified to begin this journey of spearheading efforts to raise awareness and financial support for a pioneering institution, which in only 50 years has achieved so much and become a model of excellence across a multitude of different fields,” Reinharz said. “In the coming years, ASUH will continue to ensure that more supporters of Israel and institutions of higher education in the U.S. can discover the University’s unique place in Israeli society. This includes its inimitable proximity to the mountains, city, and sea, which inspires its approach to problem-solving: think locally, act globally.”

Home to 17,000 students, University of Haifa is uniquely interwoven with Mount Carmel, the city of Haifa, and the Mediterranean Sea. Working out of “living laboratories,” the institution accesses and harnesses the talent and resources that extend beyond its immediate communities to study and implement global solutions.

For 50 years, University of Haifa has fostered academic excellence through interdisciplinary research and innovation in a community built on collaboration, tolerance, and diversity. The University is a microcosm of Israel’s rich social mosaic: Jews, Muslims, Christians, Druze, international students, and security personnel study and socialize together in an atmosphere of tolerance and respect on campus.

Commenting on Reinharz’s appointment at ASUH being the start of a new era for the organization, Chairman of American Society of the University of Haifa Board of Directors and member of the University of Haifa Board of Governors, Warren Gleicher, stated: “All of us at the ASUH Board of Directors are extremely delighted and excited to have Naomi aboard as our new CEO as she will bring new vigor and energy to our organization.”

Republish this article
About The Publishers
American Society of the University of Haifa
Publish your organization's press release on JNS Wire
Releases published on the JNS Wire are communicated and paid for by third parties. Jewish News Syndicate, and any of its distribution partners, take zero responsibility for the accuracy of any content published in any press release. All the statements, opinions, figures in text or multimedia including photos or videos included in each release are presented solely by the sponsoring organization, and in no way reflect the views or recommendation of Jewish News Syndicate or any of its partners. If you believe any of the content in a release published on JNS Wire is offensive or abusive, please report a release.
Never miss a thing
Get the best stories faster with JNS breaking news updates