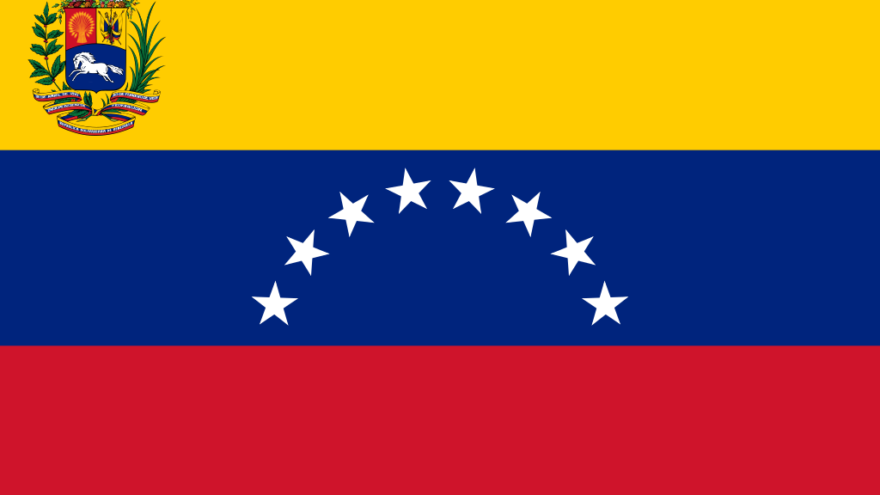 For decades, Iran has developed their expertise in establishing logistic networks and in smuggling weapons. They have done so across Africa and the Middle East. Recently, they successfully defied both U.S. sanctions on Iranian export and Venezuelan imports by shipping oil tankers to the coast of Venezuela and flying a 747-jumbo jet to Caracas. It would not be inconceivable for Iran to smuggle long-range missiles and Intercontinental Ballistic Missiles (ICBMs) on those freights. These missiles would be in striking distance of the entire U.S. East Coast, parts of the Midwest and Southwest, as well as the Mexican Gulf and Caribbean Sea.

Positioning Iranian ballistic missiles in America’s backyard would be detrimental to U.S. national security and would limit our ability to check Iranian aggression. It would create a new equation whereby any U.S. action against Iran in the Middle East will spawn an Iranian missile threat against the U.S. The inverse is also true, any action taken against ballistic missiles aimed at the U.S. would trigger Iranian aggression against the U.S. military and our allies in the Middle East.

The Congressional letter asks Secretary Pompeo to work with our Latin American allies, in addition to the Maximum Pressure Campaign against Iran, to prevent the activities of the IRGC and Hezbollah, the Iranian arms through which it operates in Latin America. Additionally, the Congressmen ask that the State Department work with the Department of Defense to devise a plan of action to prevent any successful transfer of Iranian missiles to Venezuela.

Says Sarah Stern, EMET Founder and President, “Over the last decade and a half, we have watched as Hezbollah has patiently, incrementally, and consistently built up a formidable base in Lebanon, on Israel’s northern border. Their arsenal of missiles has reached approximately 150,000 in number which Hezbollah is now in the midst of converting into precision guided munitions which are programmed with a GPS and could potentially be able to cover all of Israel, and have the capacity to attack portions of Israel’s critical infrastructure. Iranian-backed intercontinental missiles have a range of at least 5,000 kilometers. We can ill afford to repeat the Iranian model on Israel’s northern border, and have Iranian-backed missiles on our southern border, some of which have a capacity of covering New York, Miami, Boston and Washington, D.C. America should learn an abject lesson from Israel’s painfully learned experiences.” 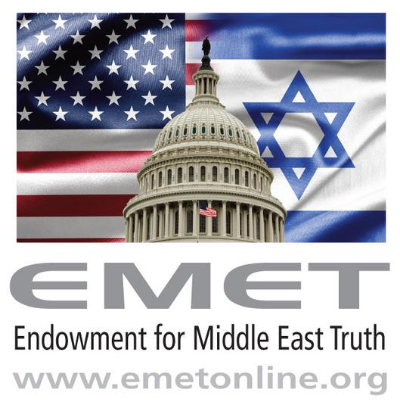 EMET: Endowment for Middle East Truth
The Endowment for Middle East Truth (EMET) is a Washington, D.C. based think tank and policy center with an unabashedly pro-America and pro-Israel stance. EMET (which means truth in Hebrew) prides itself on challenging the falsehoods and misrepresentations that abound in U.S. Middle East policy.
Publish your organization's press release on JNS Wire
Releases published on the JNS Wire are communicated and paid for by third parties. Jewish News Syndicate, and any of its distribution partners, take zero responsibility for the accuracy of any content published in any press release. All the statements, opinions, figures in text or multimedia including photos or videos included in each release are presented solely by the sponsoring organization, and in no way reflect the views or recommendation of Jewish News Syndicate or any of its partners. If you believe any of the content in a release published on JNS Wire is offensive or abusive, please report a release.