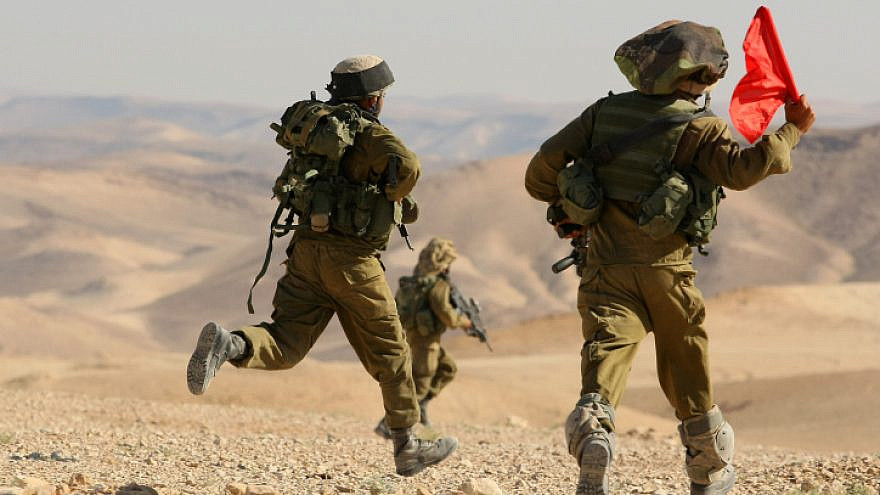 “This year, we upheld the IDF’s most important mission—to provide protection and security,” said Kochavi. “We prevented all attempts of infiltration into Israel and saw a substantial decrease in casualties and rocket attacks on Israel.”

Kochavi stressed that the IDF’s operational activities had weakened Iran’s ability to establish a foothold in Syria, saying that “the Middle East is the most factious, divided and violent region in the world.”

“We have attacked 500 Iranian targets and carried out multiple clandestine operations on all six fronts,” said Kochavi. He referenced the fact that the past year has seen an increase in the pace and quality of “the campaign between wars” that involves covert IDF operations designed to prevent Israel’s enemies from developing capabilities that could change the balance of power in the region.

According to information in Israel, there has been a significant decrease in the number of Iranian operatives in Syria, as Iranian bases, camps and military headquarters were moved from the Damascus area to northern and eastern Syria. The weapons transfer between Iran and Syria has also reportedly reduced significantly in recent months.

“We see a clear slowdown in Iran’s efforts to establish a presence in Syria as a result of IDF activity. But we still have a long way to go to achieve our goal,” said Kochavi, adding that this year the IDF carried out an especially large number of cyber warfare operations.

Kochavi also said that the Abraham Accords and normalization deals “have a positive impact on the security aspect in the Middle East.”

Meanwhile, on the chief of staff’s orders, the IDF leadership has defined its victory concept and has instructed all its branches to formulate within the next six months a plan to operationalize it. Additionally, top IDF officials are set to meet in January to discuss the implementation of the army’s multi-year work plan, “Momentum,” detailing options for further streamlining efforts and plans relating to 2021 specifically.

The IDF noted that its plan has gaps due to the fact that the government has not yet approved a state budget, thus setting back procurement plans, work on the Israel-Lebanon border fence and nationwide deployment of the Iron Dome air-defense system.