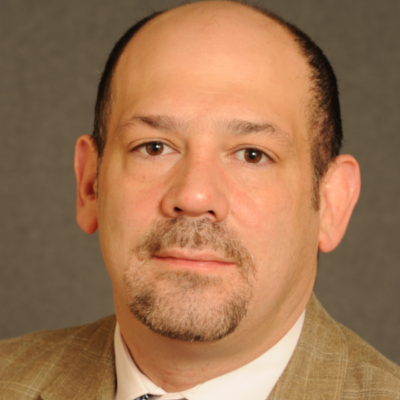 Benjamin Weinthal is a research fellow at the Foundation for Defense of Democracies. A widely published journalist based in Berlin, he serves as FDD's eyes and ears in Europe. Benjamin’s investigative reporting has uncovered valuable information on Iran’s energy links to European firms, as well as Hamas and Hezbollah’s terror-finance operations in Europe. He has also examined the growth of the Islamic State in Europe, growing anti-Semitism on the Continent, and neo-Nazism.

Benjamin’s work has appeared in The Wall Street Journal Europe, Slate, The Guardian, The New Republic, The Weekly Standard, National Review Online, the Israeli dailies Haaretz and The Jerusalem Post, and broadcast outlets including the BBC and Fox News. A fluent German speaker, Benjamin has also written columns and articles in the German newspapers Frankfurter Rundschau, Berliner Morgenpost and Der Tagesspiegel. 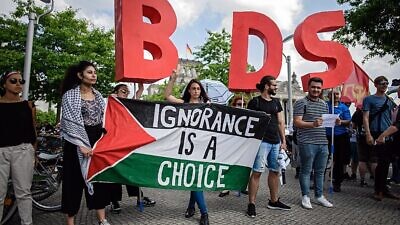 feature
German Jews, politicians up in arms over failure to prosecute synagogue arsonist
Benjamin WeinthalJune 28, 2022
Germany’s continued failure to take action against a Turkish suspect who fled the country following an attempt to burn down the Ulm synagogue in 2021 has sparked outrage. 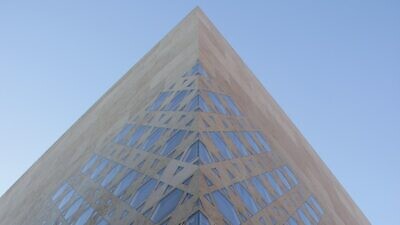 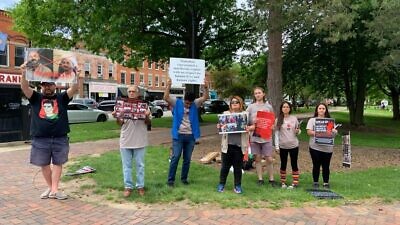 column
Benjamin WeinthalFebruary 7, 2022
Germany must implement its ban of Hezbollah terror activities
Chancellor Olaf Scholz should order the arrest of all of the terrorist movement’s members and shut down its mosques and associations in the Federal Republic.

column
Benjamin WeinthalAugust 25, 2021
Germany’s ‘anti-Semitism is the socialism of fools’ enters a third century
The Social Democrats need to reverse their pro-Iranian regime and pro-Palestinian terrorism policies, or it will be business as usual.

column
Benjamin WeinthalJuly 23, 2021
Germany must implement its anti-BDS policy
Pro-boycott sentiments are present in many federal ministries and state governments.

column
Benjamin WeinthalJune 10, 2021
Merkel needs to end support for terrorist Iran’s regime
Germany’s next government must break from its unsavory romance with Tehran and start to show a little more love towards Israel.

column
Benjamin Weinthal & Asaf RomirowskyOctober 8, 2018
For Merkel, Israel’s security is negotiable
Will German Chancellor Angela Merkel honor her 2008 pledge in 2018 and follow up her Knesset address with concrete action at a critical juncture in Israel’s history?