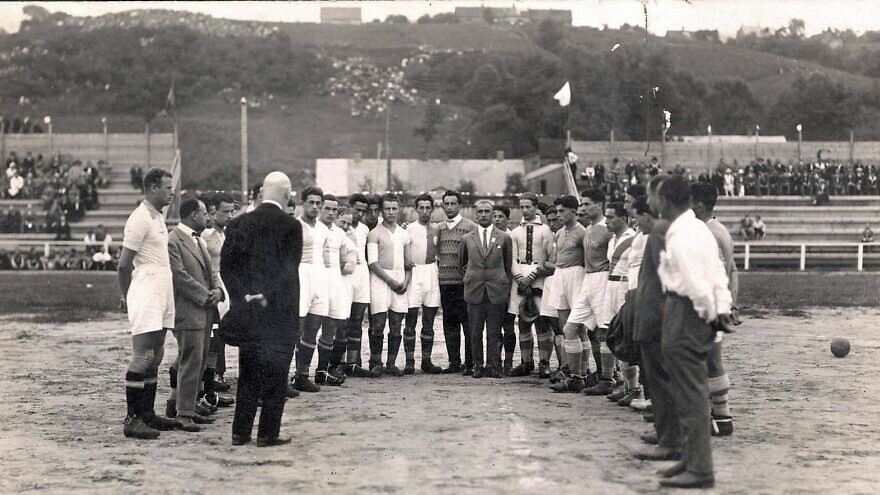 (July 23, 2021 / JNS) Gymnast Estella Agsteribbe was one of five Jewish women to participate in the Olympic Games in Amsterdam in 1928. She was a trailblazer not only as a Jewish athlete, but as one of the first women permitted to compete in gymnastics at the global sports event. In September 1943, Estella and her two children were murdered shortly after arriving at Auschwitz-Birkenau simply because they were Jewish.

In the spirit of the upcoming Olympic Games in Tokyo, Yad Vashem—the World Holocaust Remembrance Center in Jerusalem—is promoting two online exhibitions to commemorate both Jewish and non-Jewish athletes during World War II.

The first, “Jews and Sports Before the Holocaust: A Visual Retrospective,” uses photos and artifacts to portray sporting events and competitions in which Jews participated. This exhibition features the personal stories and images of Jewish athletes before the Holocaust, including champion boxer Victor Perez, the Hapoel Football team from Poland and the Hakoach Vienna Hockey team competing at the Bar-Kochba International Sports Games in 1937. 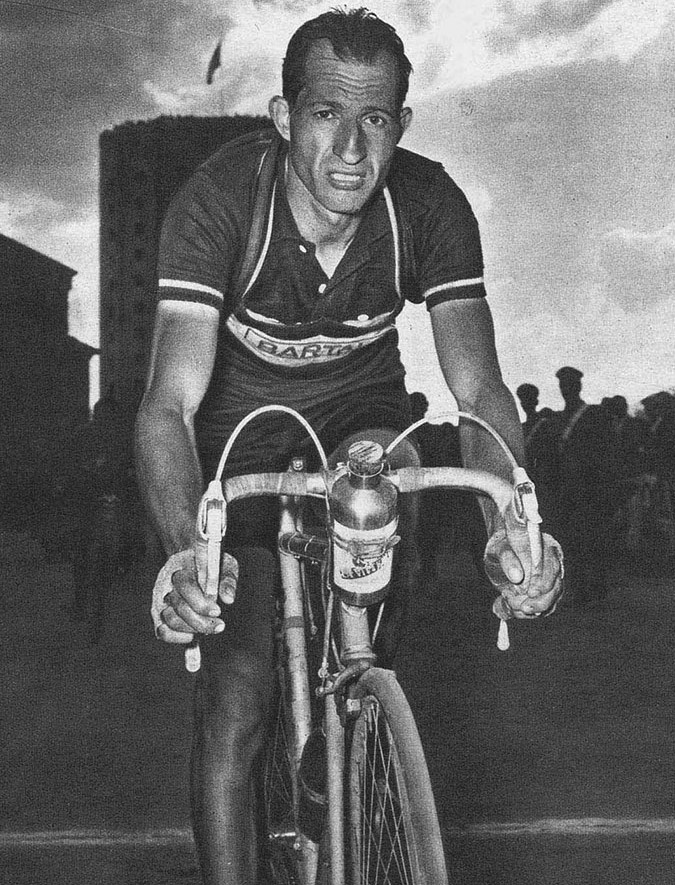 “For generations, Jewish athletes, both men and women, competed in different sporting events—some of them participating and even winning medals in the Olympics,” said Dana Porath, director of the digital department in the communications division at Yad Vashem. “The Jewish athletes making their way to Tokyo to participate in the Olympic Games, which were delayed from summer 2020 due to the global health pandemic, are only the latest in a long-standing tradition.”

Included in the exhibition is the story of cousins Gustav and Alfred Flatow, who represented Germany at two Olympic Games. “Despite their status as world-class athletes, their Jewish identity condemned them to an all-too-familiar fate; they, too, were murdered during the Holocaust,” said Porath.

Sports often served as a bridge between the Jewish and non-Jewish worlds. During the Holocaust, some of these bonds would prove beneficial in helping save Jewish athletes, when their non-Jewish counterparts risked their own lives to rescue their Jewish compatriots from Nazi persecution. 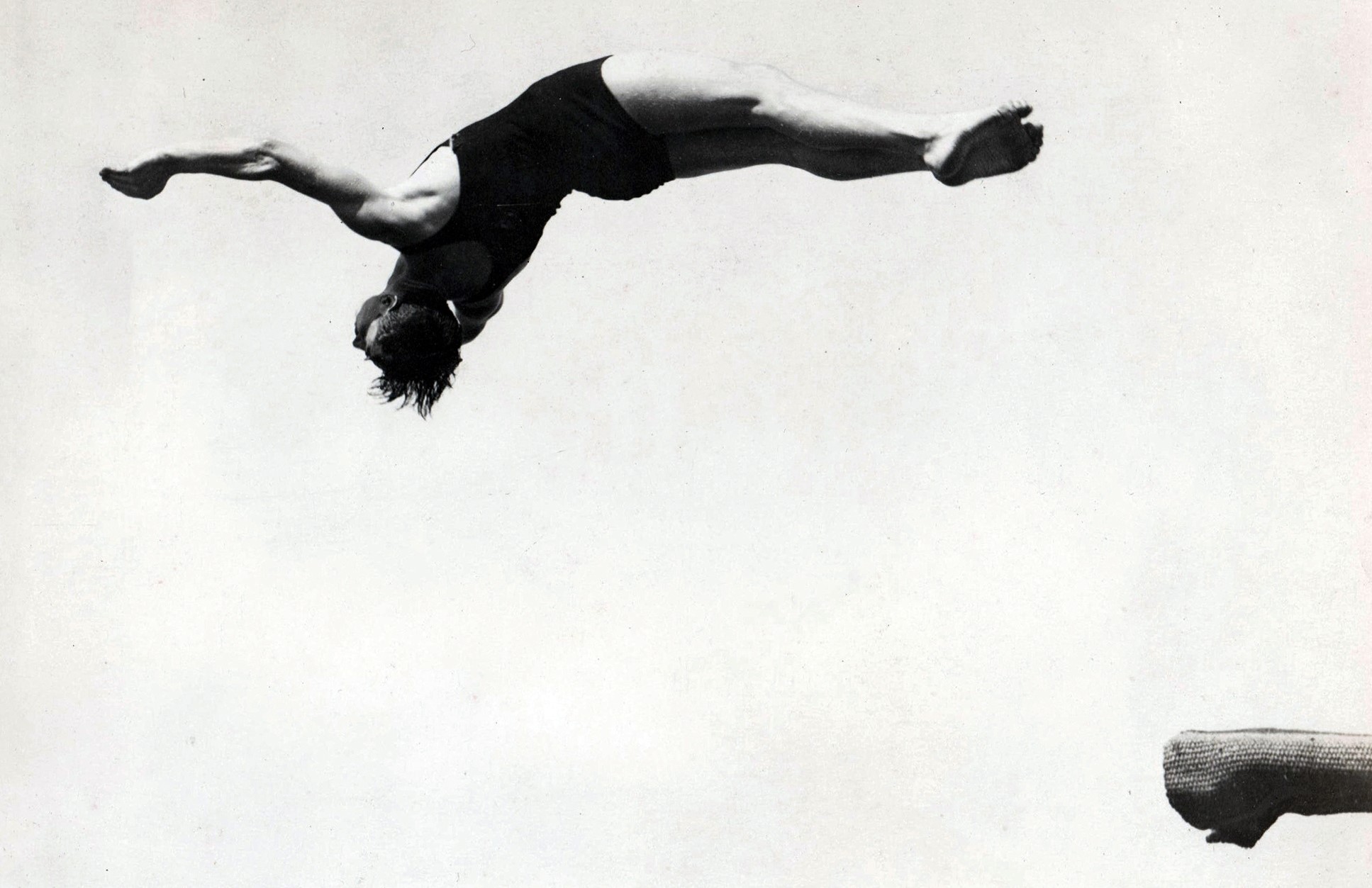 The second online exhibition, “The Game of Their Lives,” tells the stories of those valiant individuals—non-Jewish athletes recognized as Righteous Among the Nations by Yad Vashem.

She added that the exhibitions are part of Yad Vashem’s “ongoing efforts to curate content that is both meaningful and timely. At a time when the world’s attention is focused on the athletes competing in Tokyo, we are able to share the faces and inspirational stories of Jewish and non-Jewish athletes from the time of the Holocaust.” 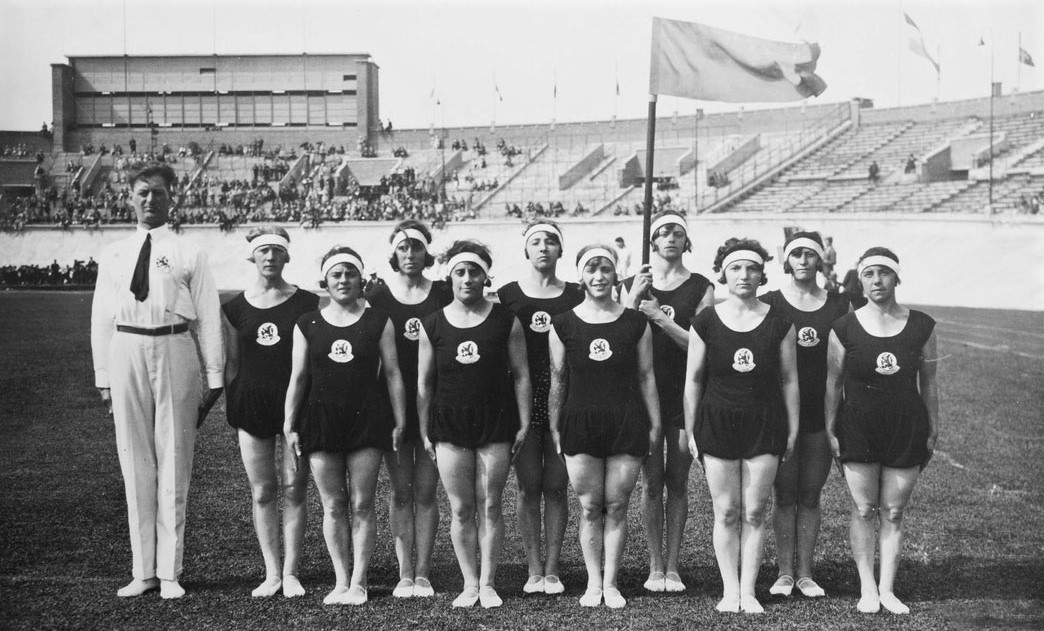 The Dutch women’s team, which won the gold medal for gymnastics at the Amsterdam Olympics, in the Olympic Stadium with their assistant coach on Aug. 8, 1928. Five women on the team were Jewish. Credit: Courtesy of NOC*NSF, Gelderland Collection.
Republish this article in your newspaper or website