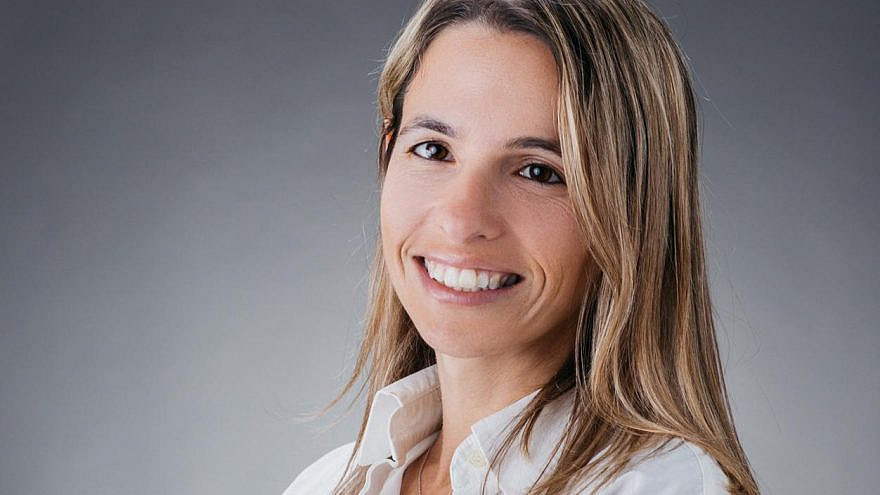 (January 3, 2021 / JNS) Michal Diamant, the granddaughter of former Likud Prime Minister Yitzhak Shamir, has shifted her support to Gideon Sa’ar’s New Hope Party ahead of Israel’s March elections, according to a statement by the party.

Diamant is a lawyer and a member of the board of the Association for the Commemoration of the Heritage of Israeli Freedom Fighters (Lehi).

“Michal Diamant is a woman with a clear worldview, who deeply understands the importance of the unity of the people, as a value and foundation of our national strength. She is joining the Tikva Hadasha, the New Hope team for the 24th Knesset, and will link up with the team preparing New Hope’s judicial system reforms, and focus on promoting the issue of civil rights in the legal process,” said Sa’ar in the statement.

With respect to her grandfather, Diamant said that growing up alongside Shamir, she had absorbed his legacy and values.

“From all of this, it is also part of my worldview, that the role of the prime minister of the State of Israel should be driven by principles and ideology and not just political considerations,” she said. 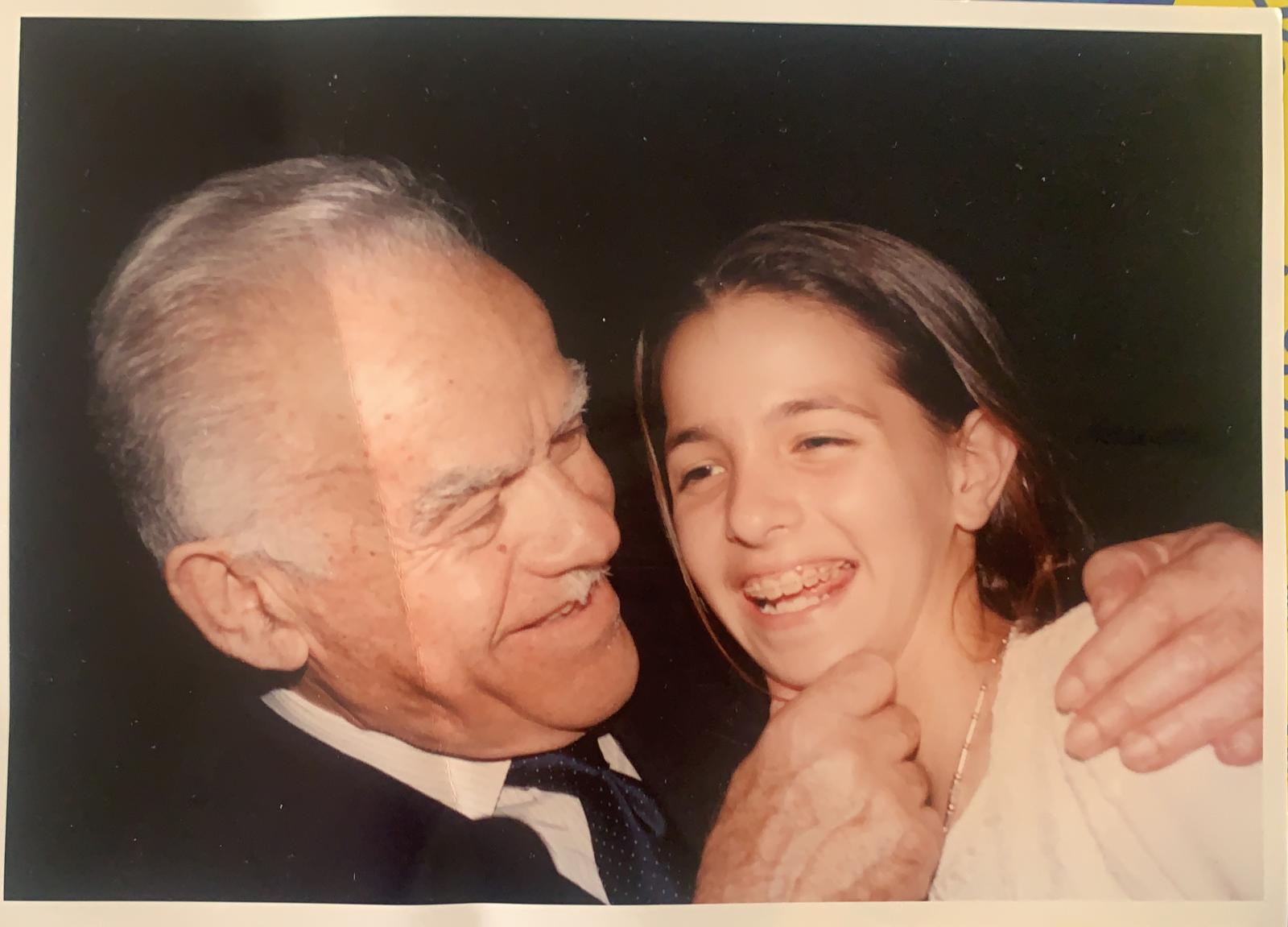 “When my grandfather was asked who he thought should serve as prime minister after Netanyahu, he replied that it is important that it would be one who maintained their integrity even after they win the coveted position,” she added.