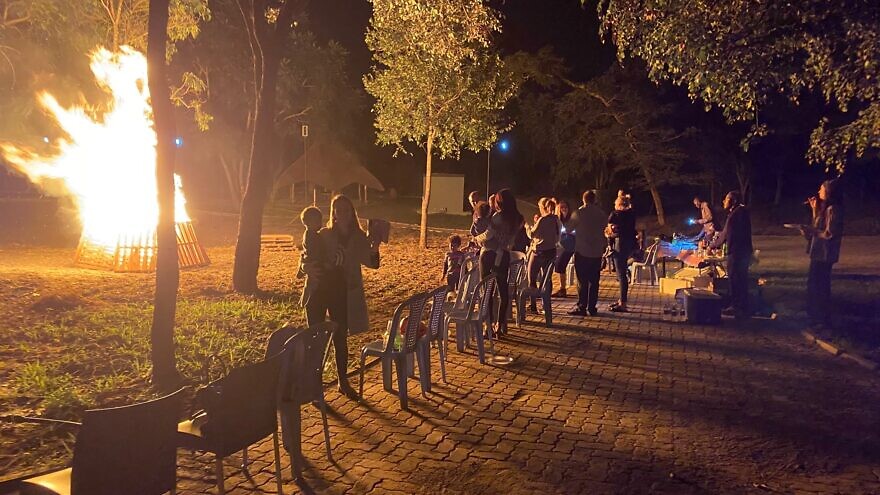 (December 27, 2022 / JNS) Rabbi Mendy and Rivky Hertzel will move to Zambia early next year to establish a Chabad House and assist the small but thriving Jewish community in the southern African nation. Zambia has not had a rabbi in over 60 years.

Rabbi Hertzel told JNS, “In February of this year, they tasked me to go to Zambia and investigate the possibility of establishing a permanent Chabad presence here. After a three-month stay, I saw firsthand that the country was a good fit for us to establish a Chabad House. So, I will be moving to Africa very soon and we are looking forward to this.”

Mendy is from the Golan Heights and his wife hails from Alaska. The newlywed couple will oversee operations in Zambia, joining the ranks of more than a hundred countries and territories where Chabad is active.

There are an estimated 100-150 Jews in the country of almost 20 million people. The Jewish community has diverse roots, including South African and Israeli ex-pats working in a variety of professions, and around 30-50 are Zambian citizens.

The first Jews to arrive in Zambia were Ashkenazim from Eastern Europe (mostly Lithuania) who migrated in the 19th century when it was a British colony. A few Sephardim also came, including the Katzenellenbogen family from Germany.

The main waves of migration came during the several diamond and gold rushes; other newcomers were pioneers in the cattle industry, copper mining and agriculture. Jewish merchants were active.

Some of the descendants of the early Jewish settlers still live in Zambia. The nation had its first Jewish wedding in 1905. During World War II, a few Holocaust survivors arrived, mostly from Germany and Lithuania fleeing Nazi persecution, seeking refuge in the furthest place they could reach.

The Jewish population peaked in the 1960s at around 2,000. However, the community dwindled as part of a larger white emigration. Many Zambian Jews moved to the United Kingdom, Australia or Israel.

Lusaka, the capital and largest city, historically had the largest Jewish population. The second biggest community was in Livingstone, near Victoria Falls.

The community in Livingstone had around 200 Jewish members at its peak and had a distinct identity, maintaining closer ties with the Jews in Bulawayo (now in Zimbabwe) because it was nearer, back when Zambia and Zimbabwe were Northern Rhodesia and Southern Rhodesia, respectively, under British rule (1911-64).

A synagogue built in Livingstone in the 1920s is now a church. A Star of David over the main entrance still remains visible, attesting to the historic Jewish presence. 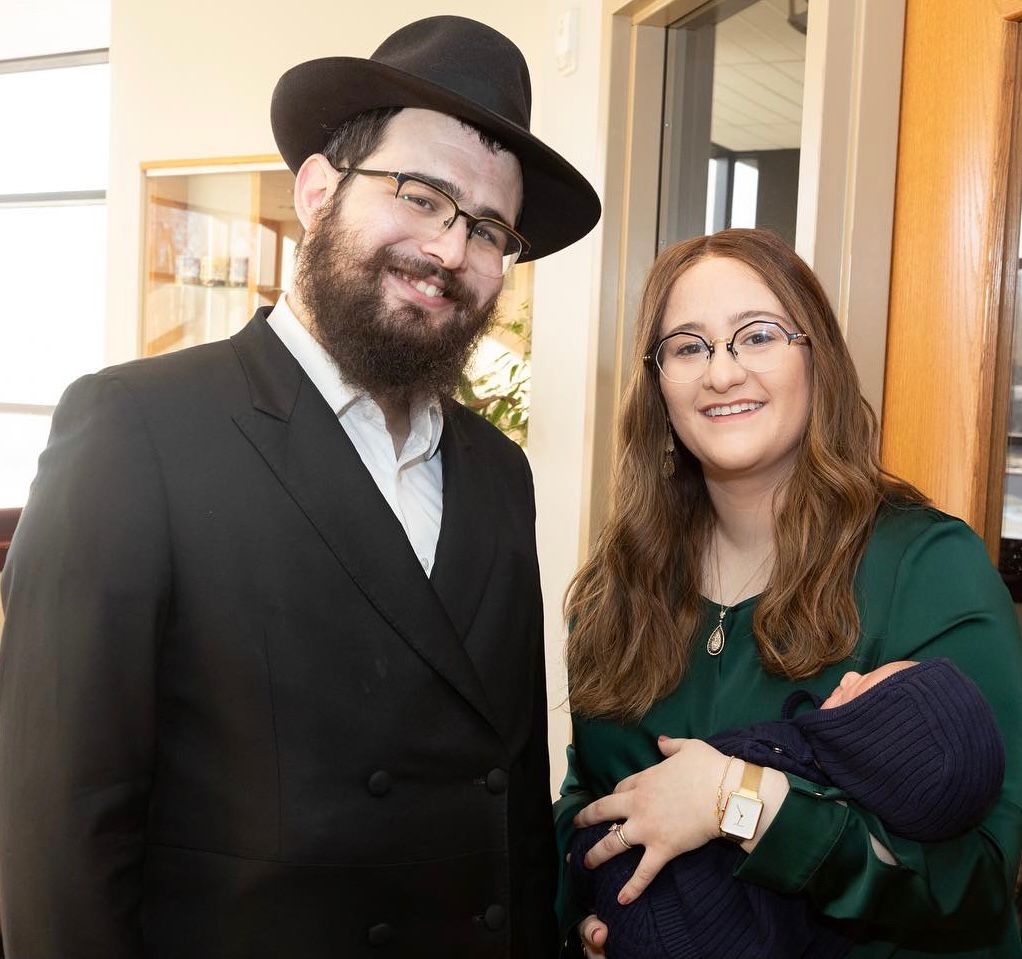 Saul Radunski, a 69-year-old who grew up in Livingstone, said “The timing is just amazing to set up a Chabad presence here. Also, take into account that the relationships between Israel, Jews and Zambia itself are very well established. Right now, most Zambians are very committed to maintaining good ties with Israel. In the past [during the Cold War era] this good relationship may have been doubtful, but this is not the case anymore.”

Zambia has had an embassy in Tel Aviv since 2015. In 2017, when President Donald Trump announced he was moving the U.S. embassy to Jerusalem, Zambian representatives did not attend the U.N. General Assembly emergency meeting called to condemn the relocation.

The Chabad House will be situated in Lusaka, but it will also be geared to aiding Jews based in other places such as Livingstone, the Copperbelt Province and “wherever they may be hiding!” the rabbi said. Until now, the Chabad of Central Africa based in the Democratic Republic of the Congo (DRC) was in charge of supporting Jews in Zambia.

A notable member of the community named Yehuda Bendavid hails from the royalty of the Bemba tribe, which comprises a little over a third of the Zambian population. Bendavid was born Savior Chishimba and converted from Christianity. He served as a member of parliament from 2006 to 2009 and during his tenure worked to fight BDS and antisemitism.

Hertzel explained that they will cater to the needs of various Jewish demographics, including short-term travelers, tourists and business visitors as well as those intending to move to the country on a more permanent basis with their families. The rabbi also noted the importance of being able to organize a prayer and gathering space during Jewish holidays and to provide study materials to Jews who want to maintain their traditions.

When asked about kosher food, the rabbi said, “For now, the flight from South Africa [with its big Jewish community] is two hours away, so we can easily organize bringing kosher meat over.

“But there is a big farming culture here and there is plenty of livestock here in Zambia. You will notice a lot of cattle and sheep when you’re here. To make this livestock kosher is only a simple adjustment. So, we are looking into the possibility of doing our own shechita [Jewish ritual slaughter] in future,” Hertzel said.

Radunski added, “Chabad’s timely arrival is a blessing that brings with it a strong message of both a spiritual revival and renewal of Jewish culture in a country where it once thrived.”