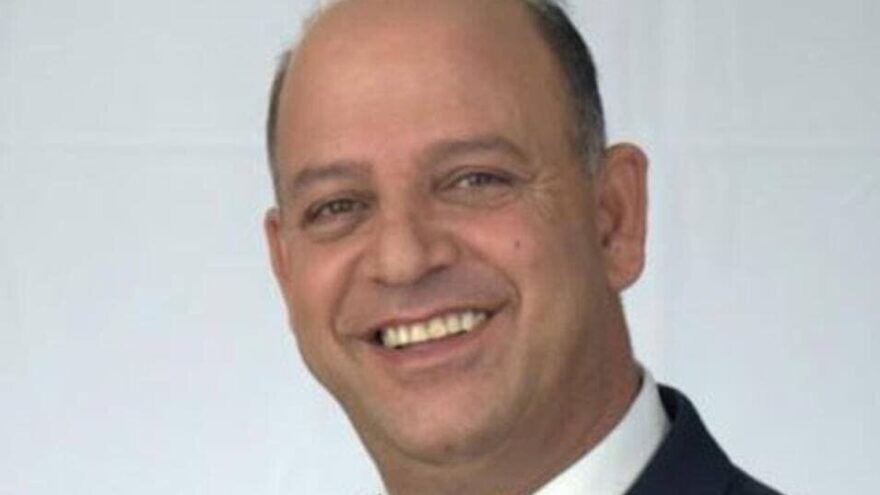 (August 15, 2021 / JNS) Israeli Education Minister Yifat Shasha-Biton’s Arab affairs adviser was gunned down in his car on Sunday outside his home in the Galilee village of Rameh.

Ismail had formerly served on the Likud Central Committee but left to join Sa’ar when the latter formed the New Hope Party, Ynet reported. Ismail was 17th on the party list.

Sa’ar described Ismail on his Telegram account as “a dear friend and beloved like a brother … a kind-hearted man, who loved people and loved his country.”

“I have a hard time internalizing that I will never see Sahar again, with the eternal smile I saw yesterday. I am sure that the Israeli police will get their hands on the vile murderers and bring them to justice,” he added.

In an interview with Reshet Bet, Sa’ar said, “There is a problem here, especially in Arab society, that is impossible to sweep under the rug. Even in my blackest dreams I did not believe where it could go. There are crime armies with thousands of soldiers in Arab society. This cancer is gnawing at us from within.”

Shasha-Biton tweeted, “I received with shock the bitter news of the assassination of my adviser on Arab society Sahar Ismail. Sahar was a man with a big heart who devoted his life to public activity and worked to promote Druze and Arab society. It is certain that the Israeli Police will do everything to get their hands on the killers and will bring them to justice. I take part in the family’s grief and send heartfelt condolences.”

Rameh Mayor Shauki Latif told Ynet the community was shocked by the killing, noting that the village had seen a decline in violence after warring gangs agreed to a truce.

“I cannot fathom why he was murdered,” said Latif.