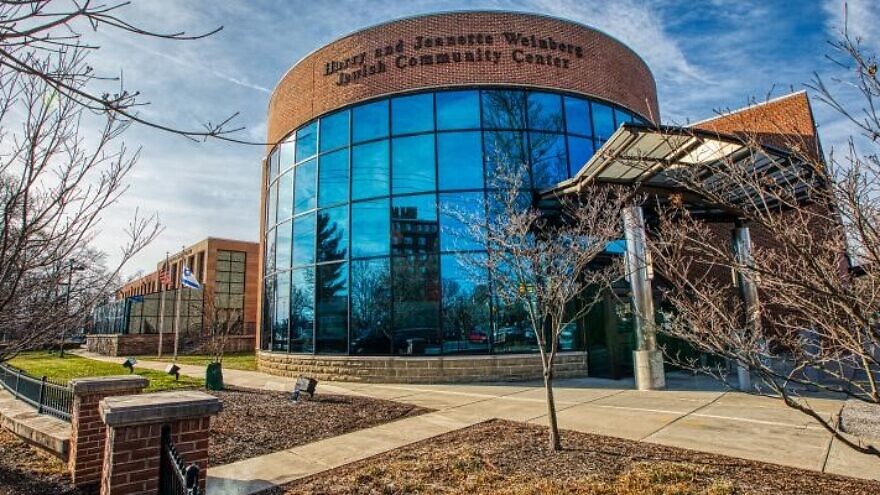 (May 26, 2022 / JNS) The Jewish Community Center of Greater Baltimore received an anti-Semitic bomb threat on Tuesday, its second in less than two weeks.

The first one, sent on May 15, led to the evacuation of JCC’s Rosenblum Owings Mills in Maryland. A second JCC site, in Weinberg Park Heights, was closed that day.

According to WMAR 2 News, the most recent threat was similar in tone to the earlier bomb threat.

Law-enforcement officials did a sweep of both facilities and deemed the threats to be noncredible.

The JCC in St. Louis received a similar scare earlier this month, and related bomb threats were sent to Jewish Community Centers across the country in the last several months, according to JCC leadership.

“The threat we and other JCCs have received are full of anti-Semitic language and causes frustration and anxiety,” said Barak Hermann, CEO of the JCC of Greater Baltimore, and Laura Rubenstein, the JCC’s board chair, in a statement.

They added: “We are saddened that situations like these continue to occur. We take the security of our JCC campuses very seriously and are grateful for the tremendous financial support we receive … to be able to have full-time security personnel at both campuses. This is a good time to remind everyone that if you see something, say something. …  We will continue to focus our work at the JCC on building a safe, welcoming, and inclusive community for everyone.”