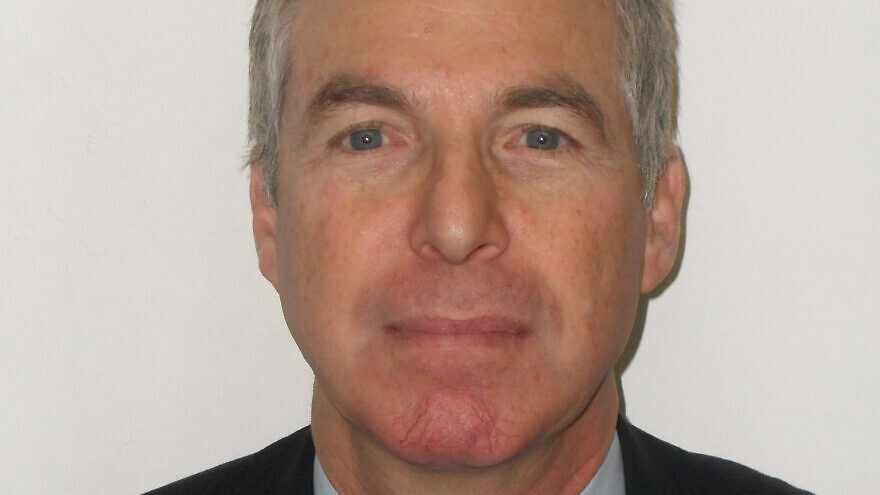 (August 6, 2021 / JNS) After a brief period of speculation this week, Israeli Prime Minister Naftali Bennett on Friday officially announced the nomination of experienced former peace-process negotiator Michael Herzog to serve as the next Israeli ambassador to the United States.

According to The Jerusalem Post, Herzog’s nomination was agreed upon by Prime Minister Naftali Bennett and Foreign Minister Yair Lapid because he’s seen as someone who could be retained in the position when Lapid takes over as prime minister in September 2023, as outlined in the government’s power-sharing agreement.

According to the Office of the Israeli Prime Minister, Herzog was also chosen because of “his rich and long experience in the security and political arenas, along with his in-depth knowledge of the strategic issues facing the State of Israel, especially the Iranian nuclear program.”

Herzog has served as a fellow at the Washington Institute for Near East Policy and had a lengthy career in the Israel Defense Forces, retiring at the rank of brigadier general and head of strategic planning.

He served as an adviser and chief of staff to numerous defense ministers. Herzog was picked by former Prime Minister Benjamin Netanyahu as a special envoy in the 2009-10 peace process and conducted secret backchannel negotiations between Israel and the Palestinians from 2013-14.

His established relationships with U.S. President Joe Biden, Secretary of State Antony Blinken, National Security Advisor Jake Sullivan and others in the administration through his participation in prior peace talks and summits was a key element that led to Herzog’s selection for the role.

The nomination has been warmly received by those on both sides of the political spectrum.

Following the announcement, Michael Makovsky, president and CEO of the foreign-policy think tank JINSA, said Herzog had an outstanding record of service to Israel and support for the U.S.-Israeli relationship.

“He is a leading Israeli national security expert with an incredible record as soldier, policymaker, peace negotiator and intellectual—an independent thinker respected across the Israeli political spectrum,” Makovsky said in a statement. “He is also an excellent person, unusually modest and self-effacing, and that modesty drives him to read and understand everything related to Israeli national security, including gaining an excellent knowledge of U.S. policy, policy-makers and thinkers.”

Mark Mellman, president of the Democratic Majority for Israel, also applauded the choice.

“Those of us privileged to know him recognize [him] as both a perceptive analyst and an impressive advocate. A frequent interlocutor with Palestinian leadership on behalf of his government, he is deeply respected by Middle East hands in Washington, and I am certain he will earn the respect of leaders in both parties,” said Mellman in a statement.

According to the Post, Herzog’s nomination is expected to be brought by Bennett for approval from his cabinet on Sunday.