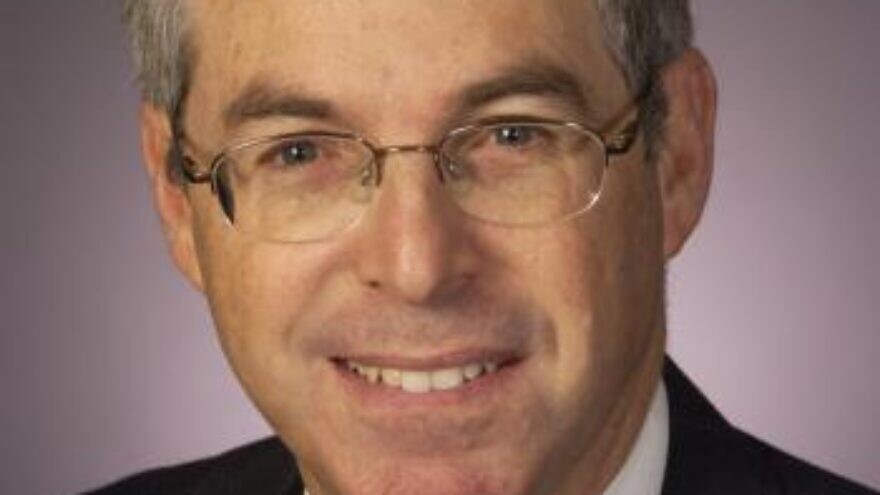 (August 6, 2021 / JNS) Michael Herzog, a former peace-process negotiator and the older brother of new Israeli President Isaac Herzog, was reported on Thursday as a leading candidate to become Israeli ambassador to the United States, according to The Jerusalem Post.

According to the report, Herzog, became the frontrunner for both Prime Minister Naftali Bennett and Foreign Minister Yair Lapid—someone who could be retained in the position when Lapid takes over as prime minister at the end of 2022, as outlined in the government’s power-sharing agreement.

Herzog, 69, a fellow at the Washington Institute for Near East Policy, had a lengthy career in the Israel Defense Forces, retiring at the rank of brigadier general and head of strategic planning.

He served as an adviser and chief of staff to numerous defense ministers. He was picked by former Prime Minister Benjamin Netanyahu as a special envoy in the 2009-10 peace process and conducted secret backchannel negotiations between Israel and the Palestinians from 2013-14.

Herzog already has relationships with U.S. President Joe Biden, Secretary of State Antony Blinken, National Security Advisor Jake Sullivan and others in the Biden administration through his participation in prior peace talks and summits.

According to The Jerusalem Post, Herzog is seen as apolitical despite coming from a prominent Labor Party family.

His nomination is expected to be announced prior to Bennett’s first visit to the United States, which could come as early as September.