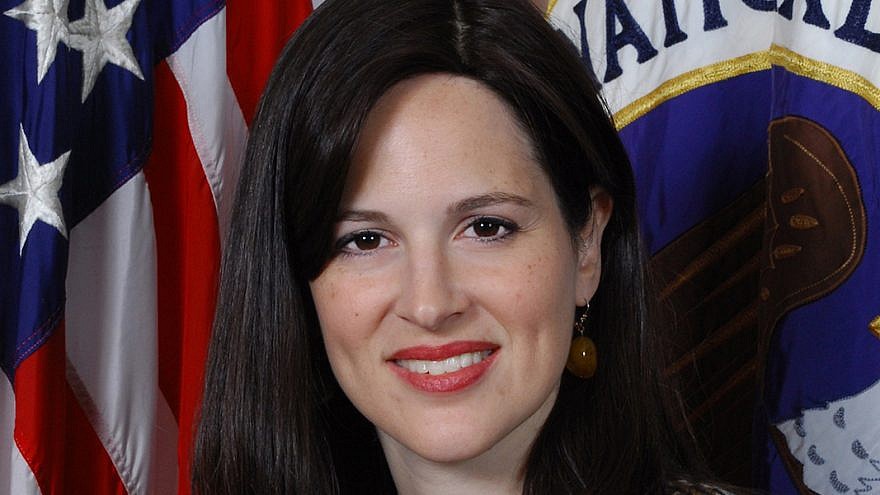 The expected pick was first reported by Politico on Wednesday. The Biden transition team and the National Security Agency declined to comment to the outlet about Neuberger’s expected appointment.

Neuberger has lead the NSA’s Cybersecurity Directorate since 2019, being one of the highest-ranking women at the NSA since Ann Caracristi, who served as deputy director of the agency during the early 1980s.

She has worked at the NSA for more than a decade and helped found the U.S. Cyber Command, where she was chief risk officer and headed the agency’s security initiative during the 2018 midterm elections.

Neuberger, who lives in Baltimore, is from the heavily Jewish Brooklyn neighborhood of Borough Park, N.Y., where she went to Bais Yaakov Jewish day school for girls.

Neuberger graduated from Touro College in New York and Columbia University business school. She was also in the White House Fellows program.