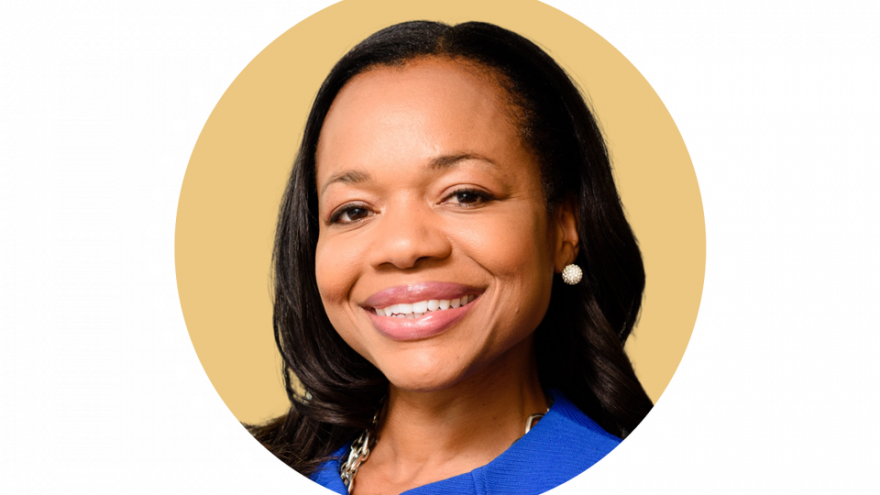 (January 12, 2021 / JNS) U.S. President-elect Joe Biden’s pick for the U.S. Department of Justice Civil Rights Division once invited an anti-Semite when she was a student at Harvard University.

As the head of the university’s Black Students Association, Kristen Clarke, currently president of the Lawyers’ Committee for Civil Rights Under Law, invited the late Wellesley College professor Tony Martin, who self-published a book called The Jewish Onslaught: Dispatches from the Wellesley Battlefront, in 1994.

Wellesley faculty members signed a statement censuring the book “for its racial and ethnic stereotyping and for its anti-Semitism.” The chair of Martin’s department called it “Gangsta history, meant to demean and to defame others and to bring them into disrepute, rather than to enlighten and to lead us to a more complex and sophisticated understanding of social phenomena. It ought to be labeled anti-Semitic.”

At the event, Martin accused the Jewish people of having a “monopoly” on the notion of African inferiority, saying the “so-called sages” of the Babylonian Talmud were the first racists in recorded history. He also said that The Bell Curve, which argues that human knowledge is correlated with one’s environment and is a predictor of personal outcomes, financially and otherwise, exemplified racism by Jews.

In a piece in The Harvard Crimson, then-student Martin Lebwohl wrote: “The Kristen Clarkes of America’s campuses will soon be on the front lines, fighting against racism and other societal and historical impediments to better lives for African-Americans. This is why we should all be thinking about Kristen Clarke.”

Clarke is no stranger to other controversies.

In 1994, she wrote a letter in The Harvard Crimson citing neuroscientist Carol Barnes, saying black people had “superior physical and mental abilities,” and that the skin pigment melanin “endows blacks with greater mental, physical and spiritual abilities–something which cannot be measured based on Eurocentric standards.”