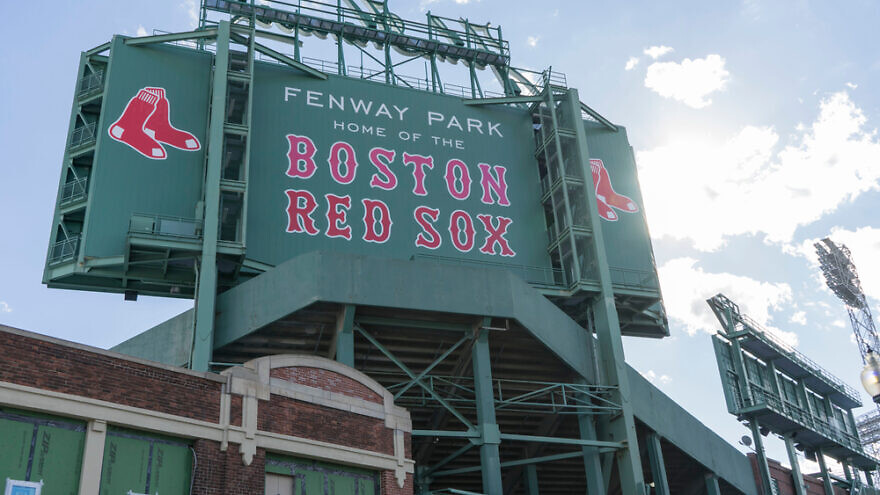 “Chaim bloom is a bad actor. dude went to hebrew school and studied the torah growing up but sold his soul to the sodom and race groups. good thing he is good at whatever he does in baseball,” Netzer, 25, wrote in one of many tweets attacking Bloom, according to CBS News. He wrote in another message, “is chaim bloom even jewish?? highly doubtful.” He also said, “bloom is a hypocrite and an embarrassment to any torah-following jew.”

He tweeted in a reply to another Twitter user, “I am a racist. I do sometimes make assumptions based on a person’s race/ethnicity/culture. Glad that is out of the way.” His Twitter account has since been deleted.

Netzer was selected by the Red Sox in the third round of the 2017 draft out of UNC Charlotte. He last played in 2019 — the 2020 minor league season was canceled because of the COVID-19 pandemic and he spent the entire 2021 season on the restricted list for unknown reasons, CBS News reported.

“It’s safe to say Red Sox fans have been shocked by the comments of a former player,” Celluci tweeted. “I don’t speak for the organization, however I will say that player’s comments don’t reflect the reputation and standard we uphold. Our organization promotes respect and love for all, period.”