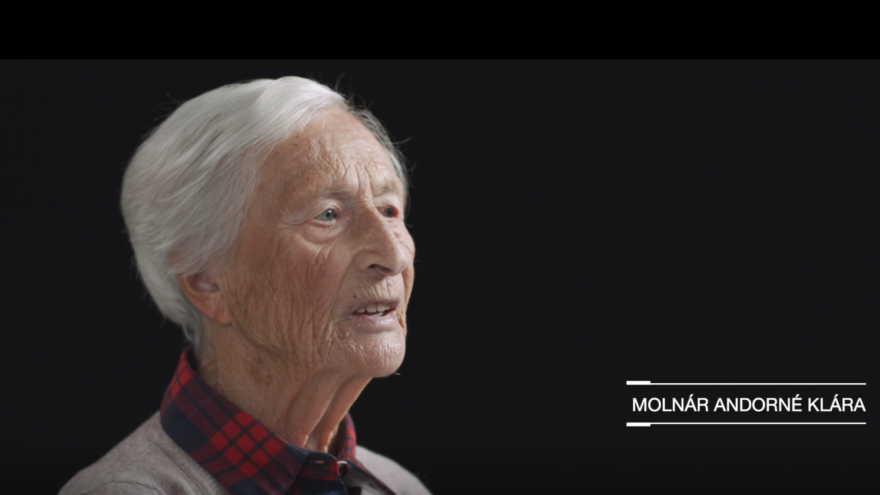 (January 18, 2022 / JNS) A website dedicated to the recollections of Holocaust survivors and their rescuers was inaugurated this week by the Association of Hungarian Jewish Communities (EMIH), marking the 77th anniversary of the liberation of the Budapest ghetto.

Those Who Remember, which is in Hungarian with English translation available, contains programming that will air consecutively for the next 77 hours (starting at 6 p.m. on Jan. 17). A new video featuring interviews with survivors and their rescuers will be shown every hour.

The videos include testimonies of those who survived as children, including an interview with Miklós Szinetár, and recollections by Klára Andorné Molnár and Mária Szilágyi.

“After we were tossed out of the train to Auschwitz, we tried to grab our luggage, but we were told not to bring anything, that they would bring everything to us,” recalled Molnár. “The procession started, and we saw the line separate in two different directions. It later became clear that those who were on the right were taken to the gas chamber and those who survived were taken to the other side.”

“After the liberation, we tried to find out about the fate of other family members,” said Szilágyi. “It was then we learned that my grandparents and my father’s family had almost all perished in Auschwitz.” 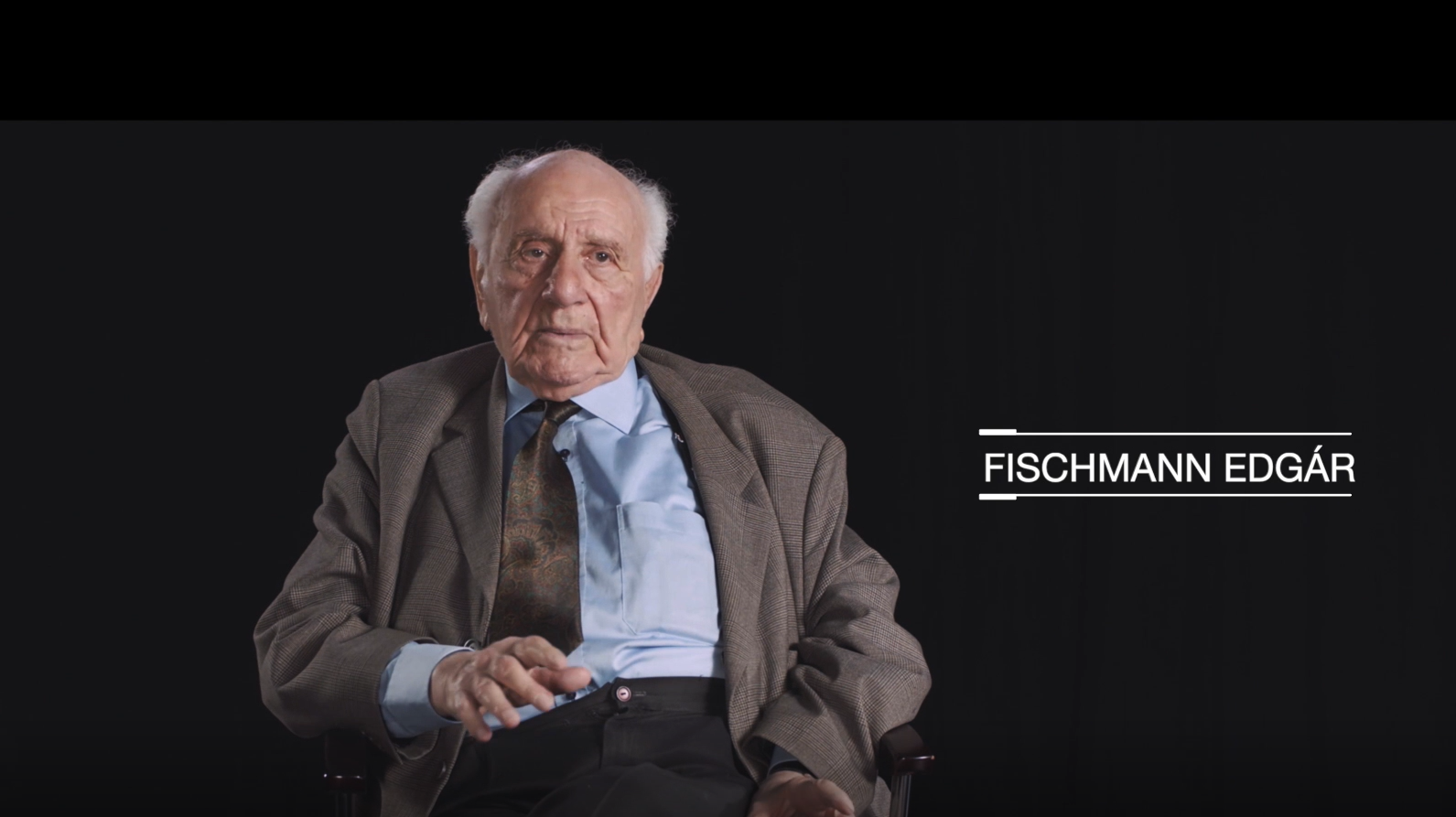 The videos featured on the site are part of a series of interviews with survivors that were conducted by Hungarian director András Surányi, and commissioned by the Hungarian Holocaust Research and Education Center (Magyar Holokauszt Kutatási és Oktatási Központ (MHKOK). MHKOK was formed with the goal of developing the House of Fates, Budapest’s new Holocaust museum, which remains under construction.

“Each year on Jan. 18, we remember the liberation of the Budapest ghetto and pay our respects to the memory of hundreds of thousands of Hungarian Jewish victims who perished in the Holocaust,” said EMIH Chief Rabbi Shlomo Köves. “Sadly, as the number of survivors declines, it is incumbent upon us to preserve both the memories and the lessons for future generations, which makes these joint remembrances with survivors even more important.” 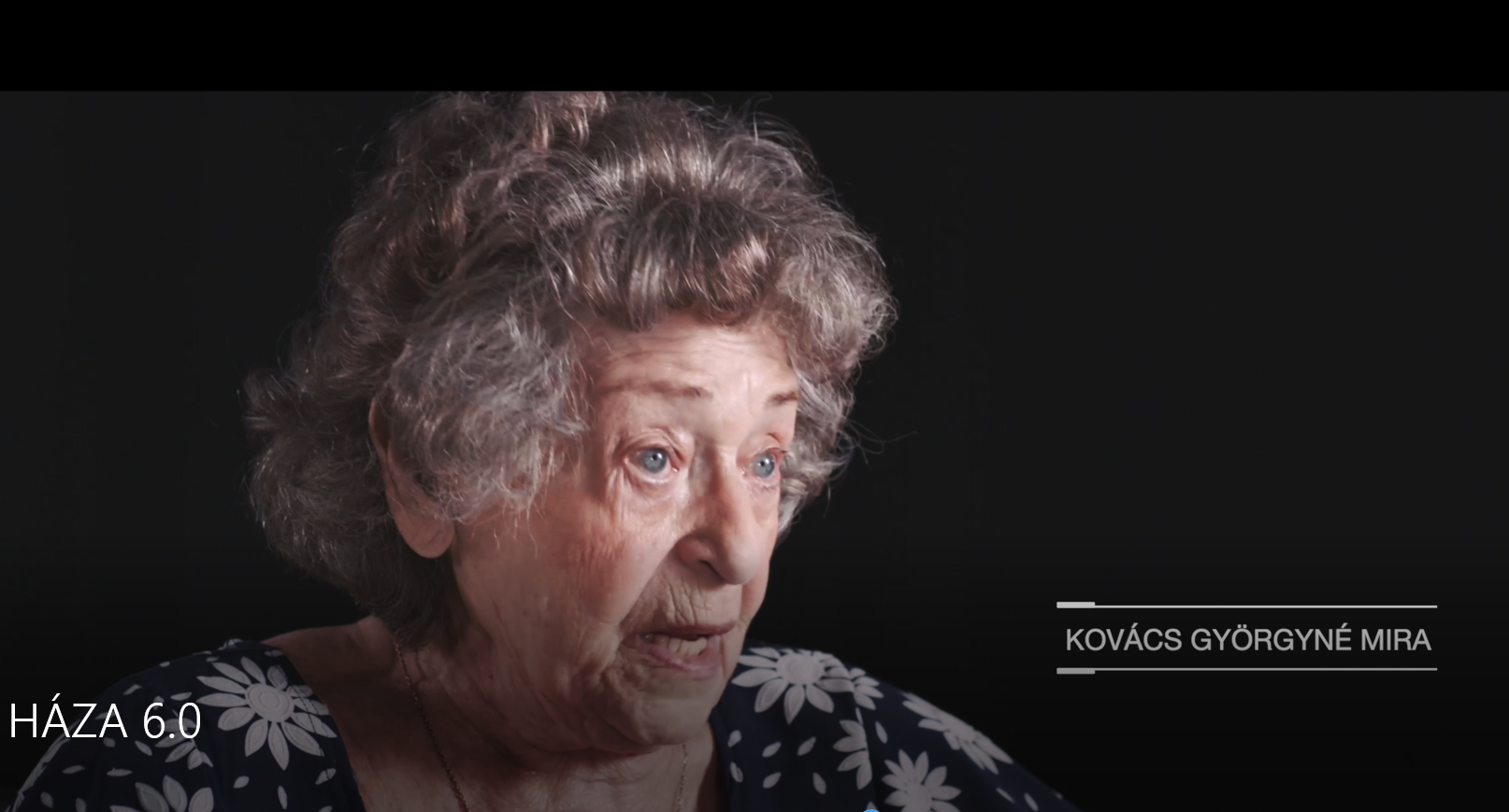 EMIH organizes the annual commemoration, which had previously featured a joint candle-lighting ceremony at the Budapest Ghetto Memorial Wall on Dohány Street that was unveiled in 2014, the 70th anniversary of the ghetto liberation.

Last year, due to pandemic restrictions, EMIH created 76 hours of online programming to replace in-person events. As the pandemic continues this year, the community planned a memorial program at the “Shoes on the Danube Bank” Holocaust memorial, as well as an online event for those unable to participate in person.

After its liberation on Jan. 18, 1945, thousands of unburied bodies were found inside the ghetto. 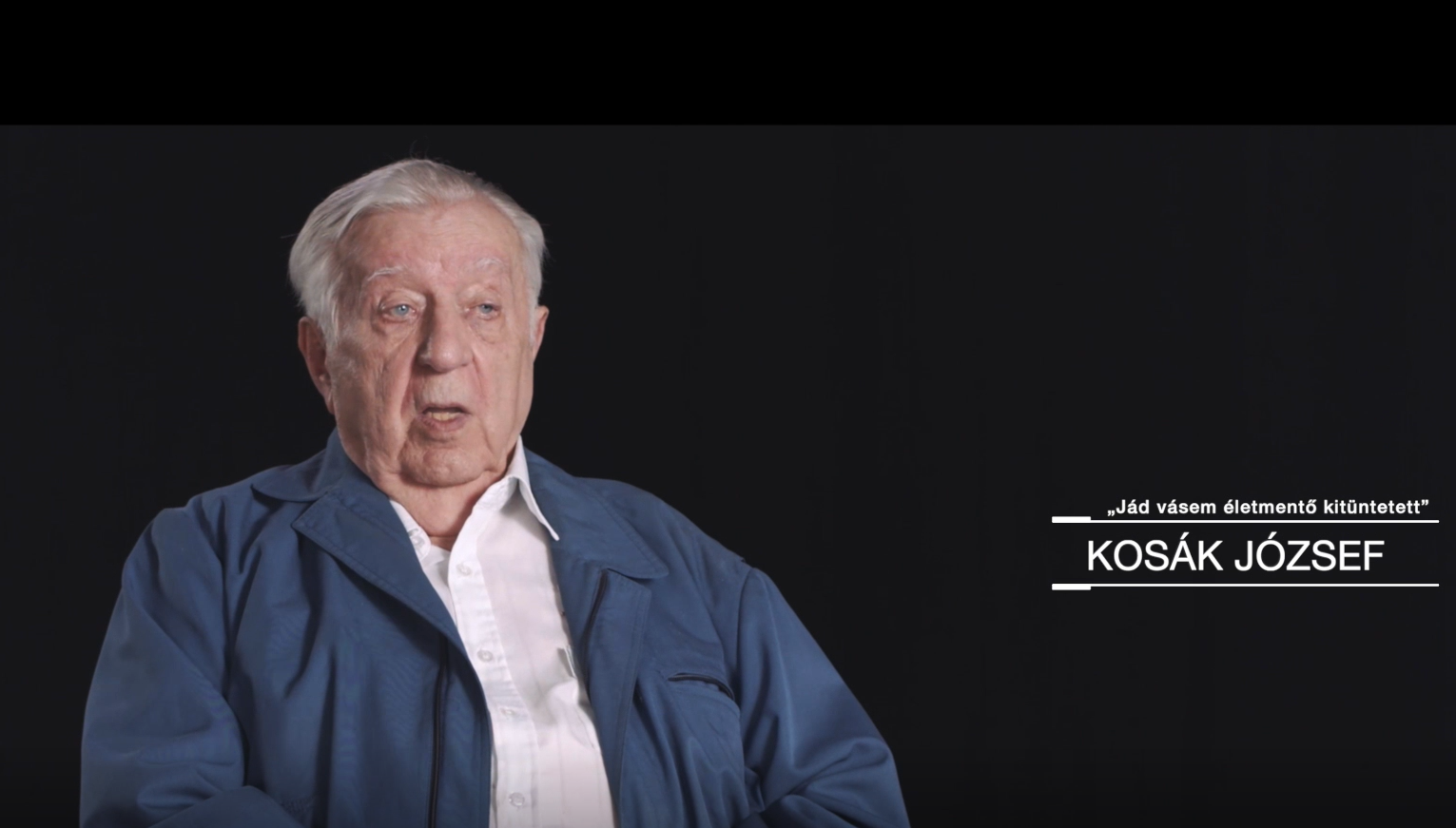