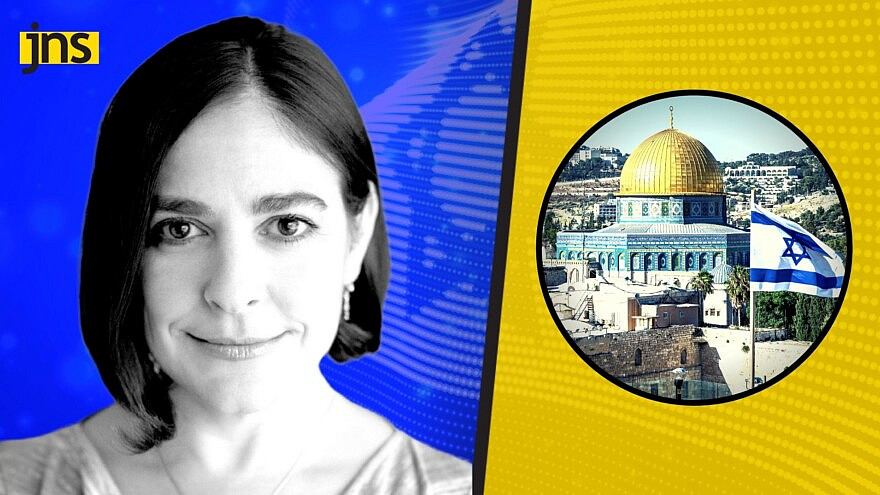 (January 10, 2023 / JNS) As Israel is being pilloried at the U.N. Security Council by friend and foe alike for daring to allow Jews to visit the Temple Mount, professor Richard Landes joins Caroline Glick on this week’s episode of the “Caroline Glick Show” to discuss the contemporary roots of the demonization of Jews and the Jewish state.

Landes recently published “Can the Whole World Be Wrong: Lethal Journalism, Anti-Semitism and the Global Jihad,” the product of 22 years of work.

He began his study of the subject in the aftermath of the first modern blood libel, the alleged killing of Muhammed al-Dura, a 12-year-old Palestinian boy, by IDF forces in Gaza on Sept. 30, 2000.

The false allegation that the boy was killed by IDF forces that day, and that they murdered him deliberately, formed the basis of a massive propaganda effort. Its product has been the legitimization of the mass murder of Jews in Israel and worldwide by Palestinians and other jihadists.

Landes argues that the West’s embrace of the al-Dura blood libel was the foundation not only of the antisemitism assaulting the Jewish people worldwide today, but also of the West’s inability to acknowledge, let alone defeat, the forces of global jihad, whether in the United States or Europe or in Afghanistan, Iran, Iraq and beyond.

Glick and Landes examine the current pathologies of the “woke” West—including the assault on Jews for embracing their heritage, by among other things, visiting the Temple Mount—through the prism of the al-Dura incident. Their conversation traverses space and time and ends with vital insights into what needs to happen for the West to survive the ravages of the Red-Green alliance which was born with the al-Dura blood libel.