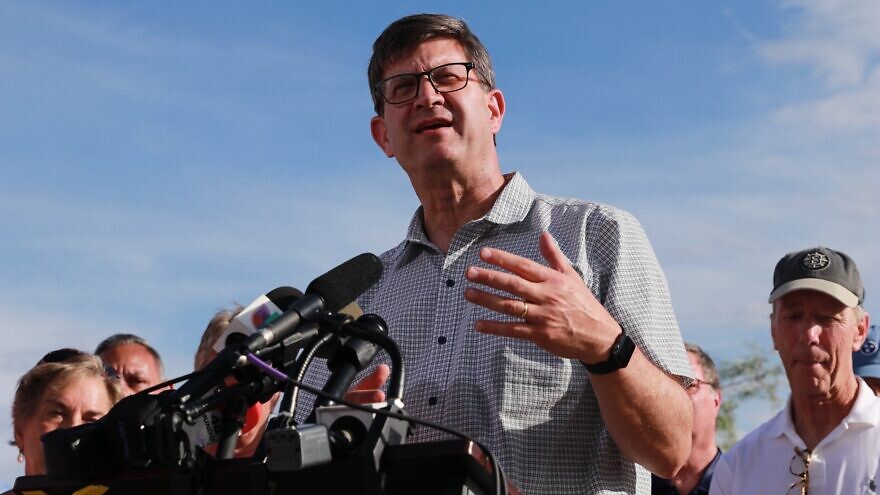 (February 1, 2022 / JNS) A number of centrist Democratic Congress members spoke out against the recent approval by the U.N. General Assembly for an open-ended investigation targeting Israel.

They noted that the COI “ignores Hamas’ terror activities preceding and during the May [2021] conflict, and instead attempts to discredit Israel by focusing on “root causes” of the Israeli-Palestinian conflict.”

“This is unquestionably just another attempt by the United Nations Human Rights Council to unjustifiably target Israel,” they wrote.

The lawmakers went on to praise the Biden administration for its opposition to the COI; however, they said more work needs to be done.

“We look forward to working with the administration to end this one-sided COI and reform the Human Rights Council, including through the institution of membership standards and the removal of the standing agenda item on Israel, the only country-specific agenda item. It is long past time for the United Nations to end its long-standing bias against Israel.”

The letter from the Democrats follows a bipartisan letter from 42 U.S. lawmakers sent to U.S. Secretary of State Antony Blinken calling on him to defund the COI.