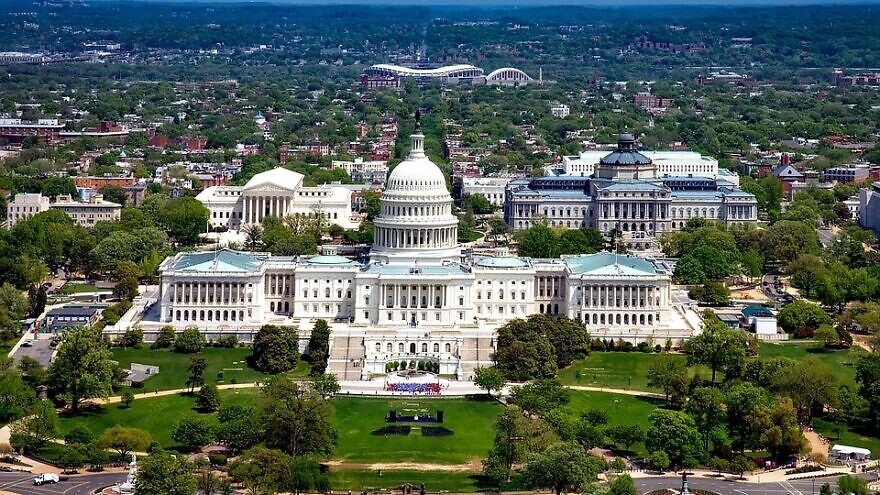 “The resolution denounces anti-Semitism, and all hateful speech and bias-motivated violent actions, in the District of Columbia,” said Conference of Presidents’ chair Dianne Lob, CEO William Daroff and vice chairman Malcolm Hoenlein in a joint statement.

“The council’s recognition of the IHRA definition reflects the broad support that exists for the most authoritative and internationally accepted definition of anti-Semitism, as well as the widespread view that it is critically important to define anti-Semitism in order to combat it successfully. The resolution demonstrates a firm commitment to the safety of the Jewish people, which is particularly essential at a time when acts of anti-Semitism are on the rise at home and abroad,” they said.

The resolution was led by council member Brianne Nadeau, who is Jewish, with support from a grassroots effort that included groups like the Anti-Defamation League, the American Jewish Committee and the Jewish Community Relations Council of Greater Washington.

In recent years, the council has dealt with anti-Semitic comments by one of its current members, in addition to a prominent case of anti-Semitism last year in one of the city’s public schools.

According to a news release, it becomes one of 23 states, dozens of municipalities and 30-plus countries to have adopted the definition.