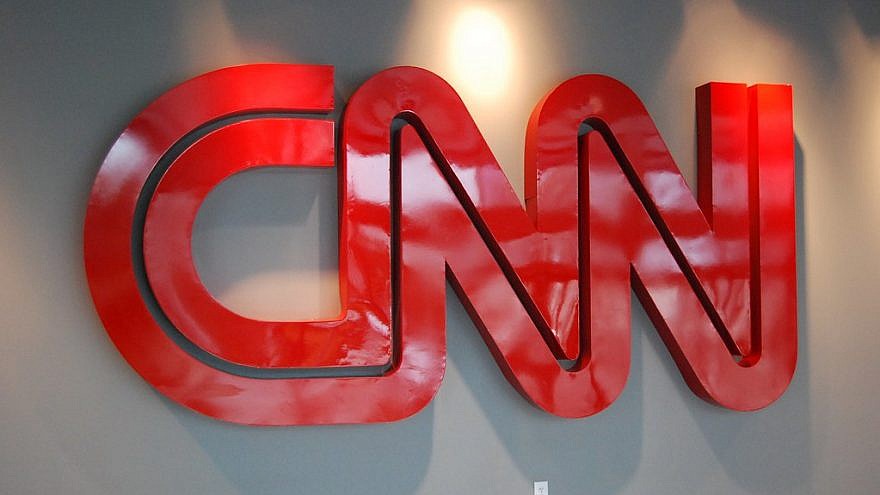 The watchdog NGO recently revealed that CNN producer Idris Muktar Ibrahim had declared himself a member of “#TeamHitler” on Twitter while describing Hamas terrorists as “freedpm [sic] fighters… definding [sic] their land.”

“After HonestReporting notified CNN of their producer’s offensive social media history, a spokesperson immediately assured us the matter was being investigated,” stated Honest Reporting.

“A deafening silence followed, however, leaving us wondering whether CNN was serious about dealing with an employee who glorified Adolf Hitler and lavished praise on a terrorist group,” the NGO said.

As a result, the organization called on its followers to contact CNN about the matter. HonestReporting soon received a response from CNN:

“Idris was employed as a freelancer by CNN. We were not aware of these tweets, which were published before we began working with him. We have informed him that we will no longer be working with him in the future.”

HonestReporting executive director Gil Hoffman said: “We at HonestReporting will continue to make sure that those who call for the annihilation of the Jewish people will not report the news about the Jewish state.”