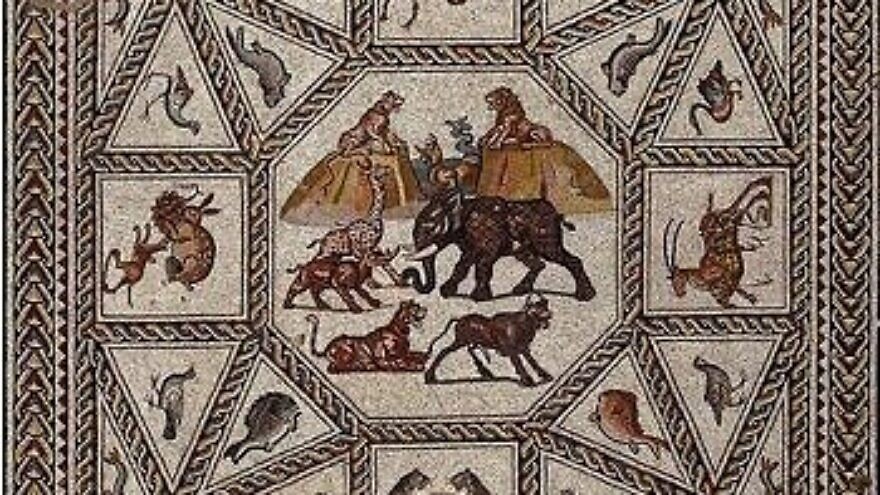 For more than ten years, the mosaics went on display at New York’s Metropolitan Museum of Art, the Louvre Museum in Paris, and The Hermitage in St. Petersburg, Russia, reported the AP. At the same time, Israeli authorities were raising funds for a museum that could house the mosaics.

They were discovered in Lod in 1996, though the Israel Antiquities Authority did not completely excavate the mosaics until 2009.

The artwork is 56 by 30 feet and includes images of various animals. Archaeologists trace the mosaics to an upscale villa in the third or fourth centuries after Lod became the Roman city of Diospolis.