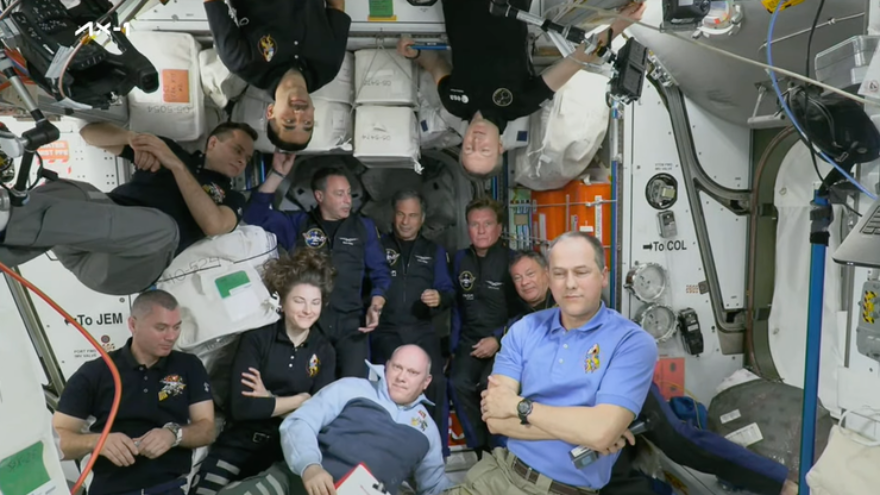 (April 10, 2022 / JNS) Businessman Eyan Stibbe on Sunday became the second Israeli to go to space and the first Israeli astronaut to board the International Space Station, after the SpaceX module carrying him and three others successfully docked with the station.

The 64-year old former Israel Air Force fighter pilot is a mission specialist for Axiom Mission 1 (Ax-1), the first private astronaut mission to the International Space Station. The mission is an initiative of Houston-based company Axiom Space, which seeks to create the first private space station.

The team is scheduled to spend 10 days in orbit, during which time Stibbe is to complete 35 experiments.

Stibbe’s list of experiments was finalized by the Ramon Foundation, the Israel Space Agency and the Israeli Ministry of Innovation, Science and Technology.