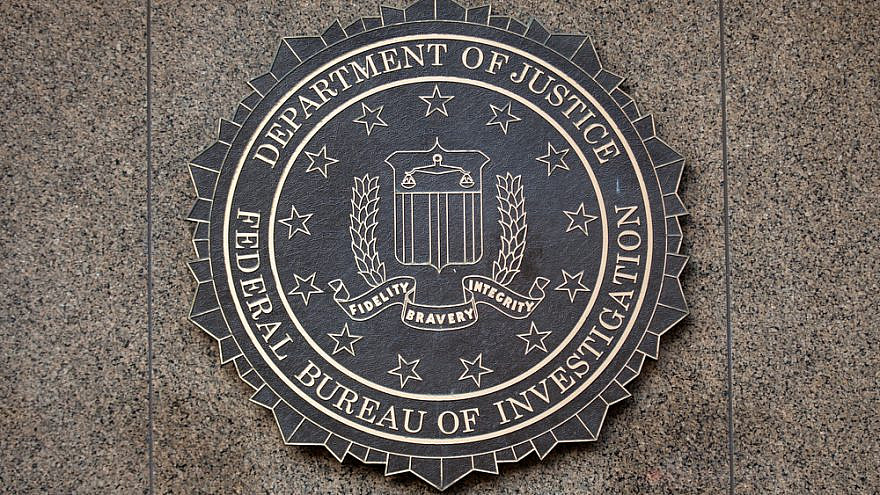 (April 9, 2021 / JNS) The Federal Bureau of Investigation has released hate-crime ads in Yiddish and Hebrew to expand its outreach to Jewish communities across America, reported The Yeshiva World on Thursday.

The advertisements urge victims of hate crimes to report them to the FBI.

They say: “Did you know many hate crimes are not reported? The FBI wants to help, but we need to hear from you. If you believe you’re the victim of or a witness to a hate crime, contact your local police department, call 1-800-CALL-FBI, or go to tips.fbi.gov.”

Rabbi Abraham Friedman, a police chaplain and community leader in New York, applauded the FBI for its Hebrew and Yiddish ads. He wrote on Twitter, “Kudos to the @NewYorkFBI for once again demonstrating what community outreach is all about, encouraging Jewish hate-crime victims/witnesses to report what happened in the languages that are most familiar to them. Now that’s what we call #culturalsensitivity.”

In November, the FBI reported that more than 60 percent of religious-based hate crimes in 2019 targeted Jews—a 14 percent increase from 2018.

The FBI’s Uniform Crime Reporting (UCR) Program defines a hate crime as “a committed criminal offense which is motivated, in whole or in part, by the offender’s bias(es) against a race, religion, disability, sexual orientation, ethnicity, gender or gender identity.”