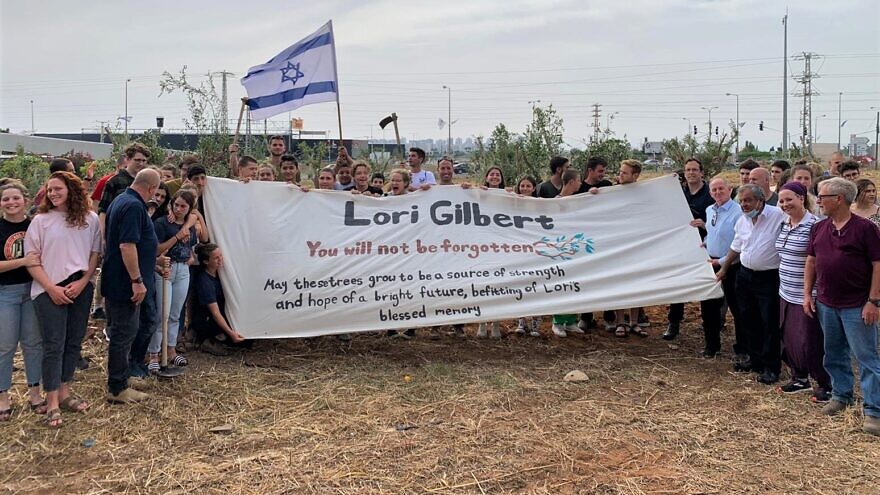 A total of olive trees were planted in Israel to honor the memory of Lori Gilbert-Kaye, 60, who was shot and killed by a lone gunman on April 27, 2019 during Passover services at Chabad of Poway, Calif. Credit: Combat Anti-Semitism.
Spread the word.
Help JNS grow!
Share now:

(November 16, 2020 / JNS) Jews and the Jewish community were the most targeted demographic for hate crimes among religious groups in 2019, according to an FBI report released on Monday.

Last year consisted of numerous anti-Semitic attacks against Jews and Jewish institutions, from a lone gunman shooting at Chabad of Poway in Southern California in April 2019 on the last day of Passover, which left a 60-year-old woman dead, to a spree of anti-Jewish incidents in the New York metropolitan area.

In 2019, anti-Semitic crimes increased 14 percent, according to the ADL.