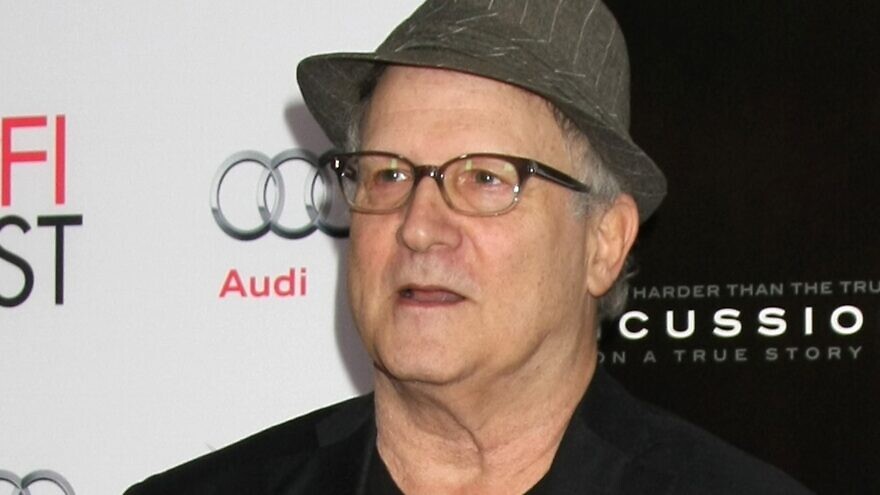 (May 23, 2022 / JNS) Actor and film movie director Rob Reiner told the entertainment paper Variety that he is working on a new documentary about Jewish comedian, filmmaker and actor Albert Brooks.

He also plans to interview actress Sharon Stone, who starred alongside Brooks in the 1999 film “The Muse.”

The documentary will reportedly be titled “Albert Brooks: Defending My Life,” after the 1991 film “Defending Your Life,” which Brooks starred in, wrote and directed.

“We met in high school,” said Reiner. “This is a pleasure for me because I have always looked up to Albert and, in a way, been intimidated by him. He’s brilliant. He’s a genius. There is nobody like him. He is a unique, one-of-a-kind comedian. … I’ve always wanted to make a film about him to let people know what I know about him.”

The documentary is being produced by Reiner’s recently relaunched company Castle Rock Entertainment, which released hits such as “When Harry Met Sally,” “The Princess Bride” and “The Shawshank Redemption.”