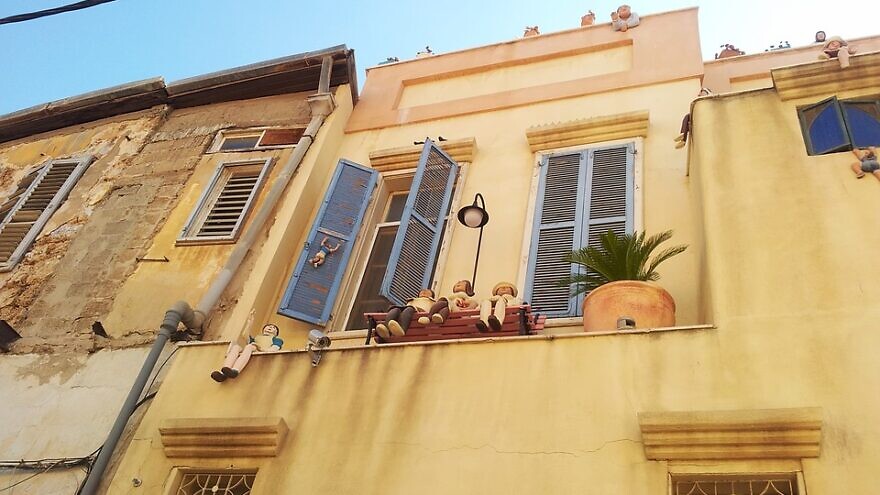 (December 17, 2019 / Israel Hayom) Between its sandy beaches and vast array of culinary delights, Tel Avivians already know that they live in one of the best cities in the world. Now, however, it’s official: Last week Forbes named Israel’s White City the second-hottest world destination.

Tel Aviv, which follows Los Angeles in the Forbes list of top cities to visit in the coming year, is described as “ancient history” meets “modern living … along Israel’s Mediterranean coast.”

The magazine gave a shout-out to Jaffa’s Setai hotel, a luxury hotel that started out as an Ottoman-era police station, for those really looking for the old-meets-new experience that the city embodies.

Israeli Foreign Ministry Director General Yuval Rotem welcomed Forbes’ praise of the city, saying: “We invite everyone to visit this incredible city and our beautiful country this coming year!”

This is isn’t the first time Forbes has encouraged readers to visit Tel Aviv. Just last May, it ran an article listing the top five reasons to visit the city.

Other destinations to grace the list were Macau, Nashville and Okinawa.