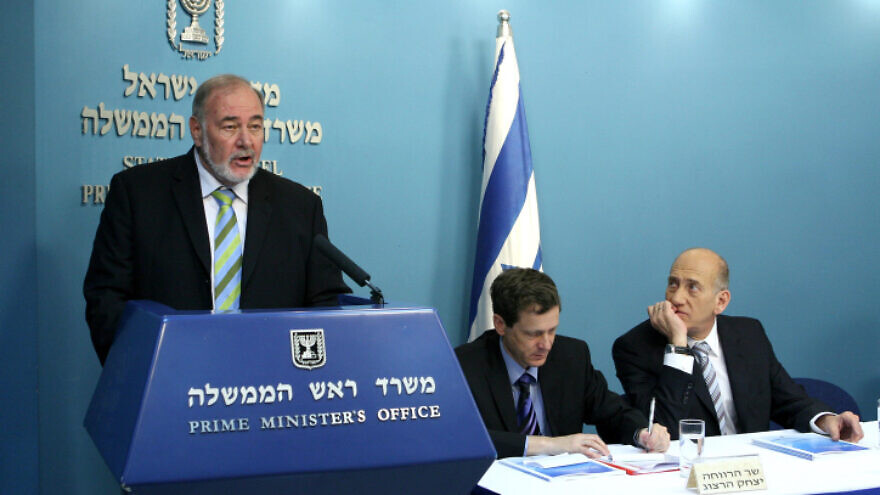 Hirschson served as a member of Knesset for both the Likud and Kadima parties between 1981 and 1984, and again from 1992 until 2009. During his parliamentary career, he held the communications, tourism and finance portfolios.

In 2009, he was convicted of a string of crimes, including aggravated fraud, theft, breach of trust, money laundering and forgery of corporate documents after embezzling millions from the National Workers Labor Federation while he was its chairman.

Hirschson is survived by his three sons. The details regarding his funeral had yet to be released at the time of publication.