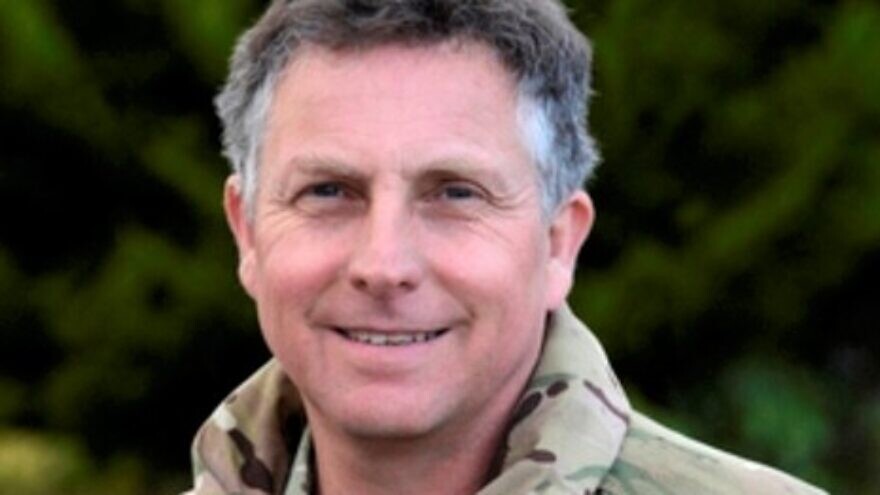 (August 2, 2021 / JNS) In an address to the Knesset on Monday, Israeli Defense Minister Benny Gantz said that “Iran’s aggression in the region in general and in the naval front specifically is getting worse. In the last year, there were no fewer than five attacks by Iran against international shipping, some conducted with suicide unmanned aerial vehicles produced by the Iranian military industry. Iranian drones also struck Saudi oil-production facilities.

“The last attack on the Mercer Street, which led to the murder of two uninvolved civilians, in violation of international law and human morality, is an escalation,” he continued. “This is exactly why there must be acts now against Iran, which is not only striving for nuclear weapons but also leading to a dangerous arms race.”

But he also noted that “Israel possesses a range of tools and possibilities to defend its civilians, and it will settle accounts with anyone who seeks to harm us at a time, place and means that serve us and our security.”

Lt. Gen. Aviv Kohavi, chief of staff of the Israel Defense Forces, talked by phone on Sunday with his British counterpart, Chief of Defense Staff Gen. Sir Nick Carter, just days after an Iranian drone attack on a British-managed oil tanker in the Arabian Sea.

The attack killed one British national and one Romanian national serving as crewmen onboard the vessel.

“The two discussed recent events in the region and common challenges faced by both countries,” the IDF Spokesperson said in a statement.

In April 2019, Carter arrived for an official visit in Israel, where he met with Kochavi at IDF Headquarters in Tel Aviv and received a briefing from senior Israeli officials about Hezbollah’s border tunnel threat and Israeli counteractions.