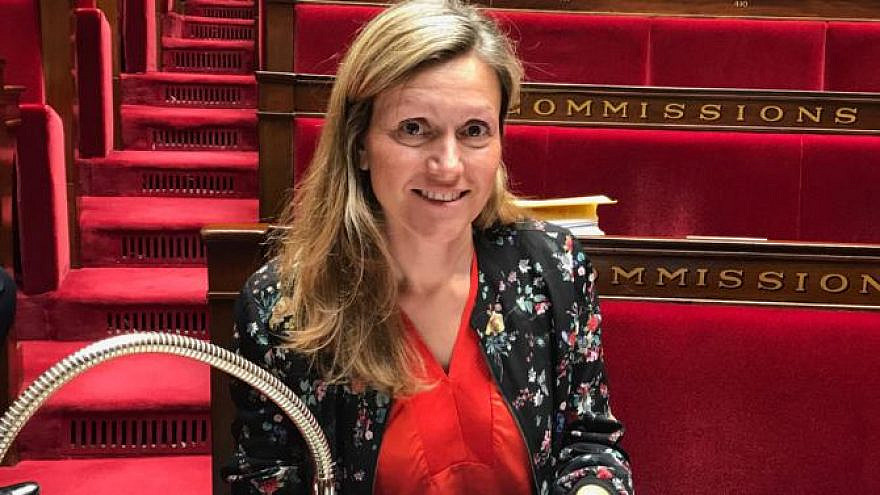 (February 22, 2021 / JNS) The Paris prosecutor’s office opened an investigation after a Jewish member of the National Assembly, France’s lower house of parliament, received anti-Semitic hate mail, according to the European Jewish Congress.

Fellow parliamentarians came to Braun-Pivet’s defense, as did Justice Minister Eric Dupond-Moretti, who said “these words are to be vomited … these insults are addressed to the whole nation. I wish it with all my heart [that] justice will be done.”

Braun-Pivet, an attorney whose family came to France to flee the Nazis in the 1930s, said she was “particularly moved” to see “the national representation united” for the day.