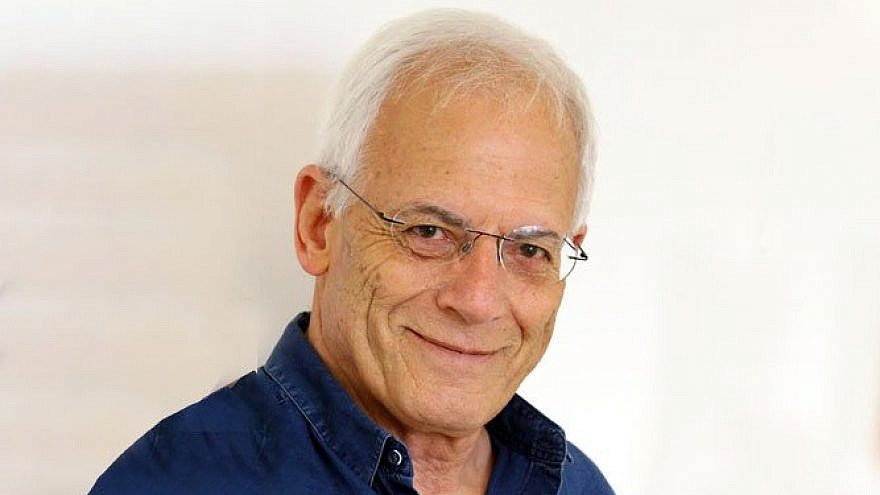 (February 5, 2020 / JNS) A senior Hebrew University professor sparked controversy this week when he called on Palestinians “to establish armed militias to protect their villages and towns from the terrorisettlers.”

Chemistry professor Amiram Goldblum made the remarks in a Facebook post which was taken down within hours for violating Facebook’s guidelines, but doubled down on his statement in an interview with Israel’s Channel 12.

“Settlers are terrorists by definition,” he said. “The settlements are all terror settlements. ‘Terrorisettlers’ is a term everyone uses today.”

Goldblum continued: “I’m not talking about the haredim who live in Beitar Illit and Modi’in Illit, [but] rather about the masses, mainly the [ones who wear] knitted kipahs, who are in the heart of the Palestinian state and who regularly support all of their people’s terrorist activity.”

“When a professor incites violence like this, it can harm not only the residents of Judea and Samaria, but the students on campus as well,” they said. “There is no room in Israeli academia for professors who call to establish armed militias to act against Israeli civilians. The heads of Hebrew University must act quickly before his words turn into action.”

Goldblum, who serves on the public council of the U.S.-based New Israel Fund, is an outspoken critic of Israel who is no stranger to controversy.

In July 2019, he called IDF soldiers “Jewish terrorists” and wished for a “lightning bolt” to strike them down.

A month prior, he called Im Tirtzu student activists “Nazi dogs” and threatened to prevent them into getting accepted into advanced degree programs.

The Hebrew University has declined to comment on the latest incident.