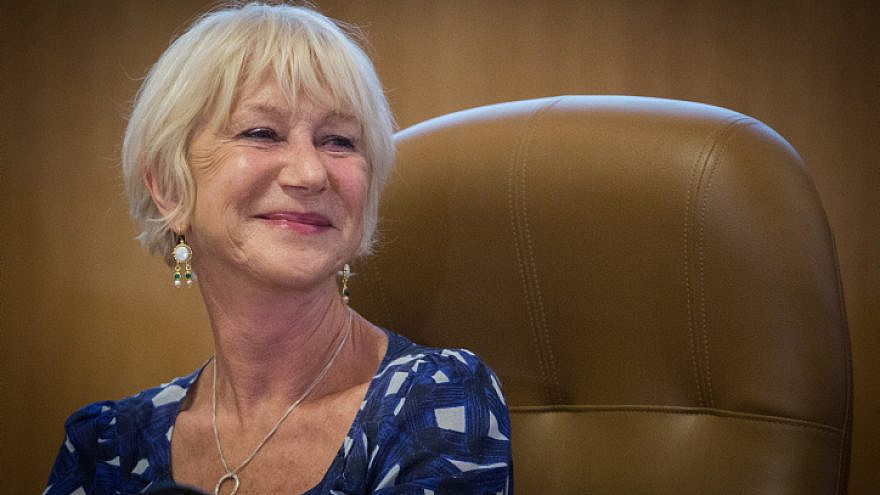 The movie will be directed by Oscar-winning Israeli director Guy Nattiv. Production is to begin in October.

The screenplay, which was written by world-renowned writer and producer Nicholas Martin, focuses on the 1973 Yom Kippur War and the challenges it presented Meir, also known as the “Iron Lady” of Israeli politics. 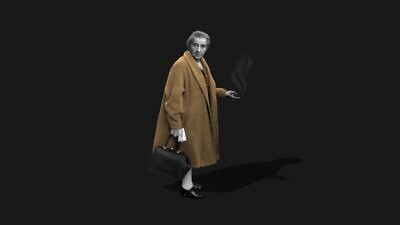 “As someone who was born during the Yom Kippur War, I am honored to tell this fascinating story about the first and only woman to ever lead Israel,” said Nattiv said. “Nicholas Martin’s brilliant script dives into Golda’s final chapter as the country faces a deadly surprise attack during the holiest day of the year, a core of delusional generals undermining Golda’s judgment, all the while undergoing secret treatments for her illness.”

Meir died of lymphoma in 1978, four years after resigning from office.